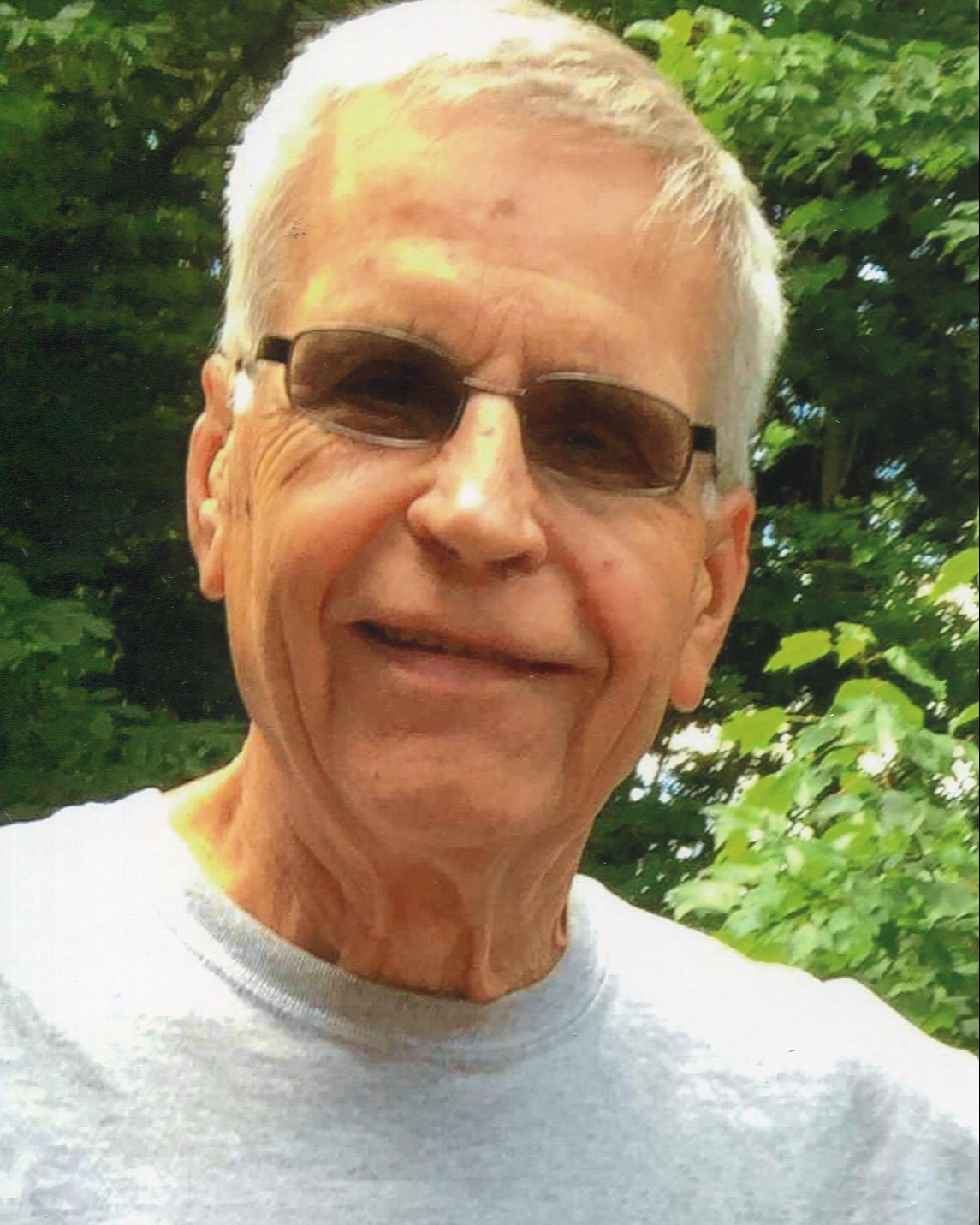 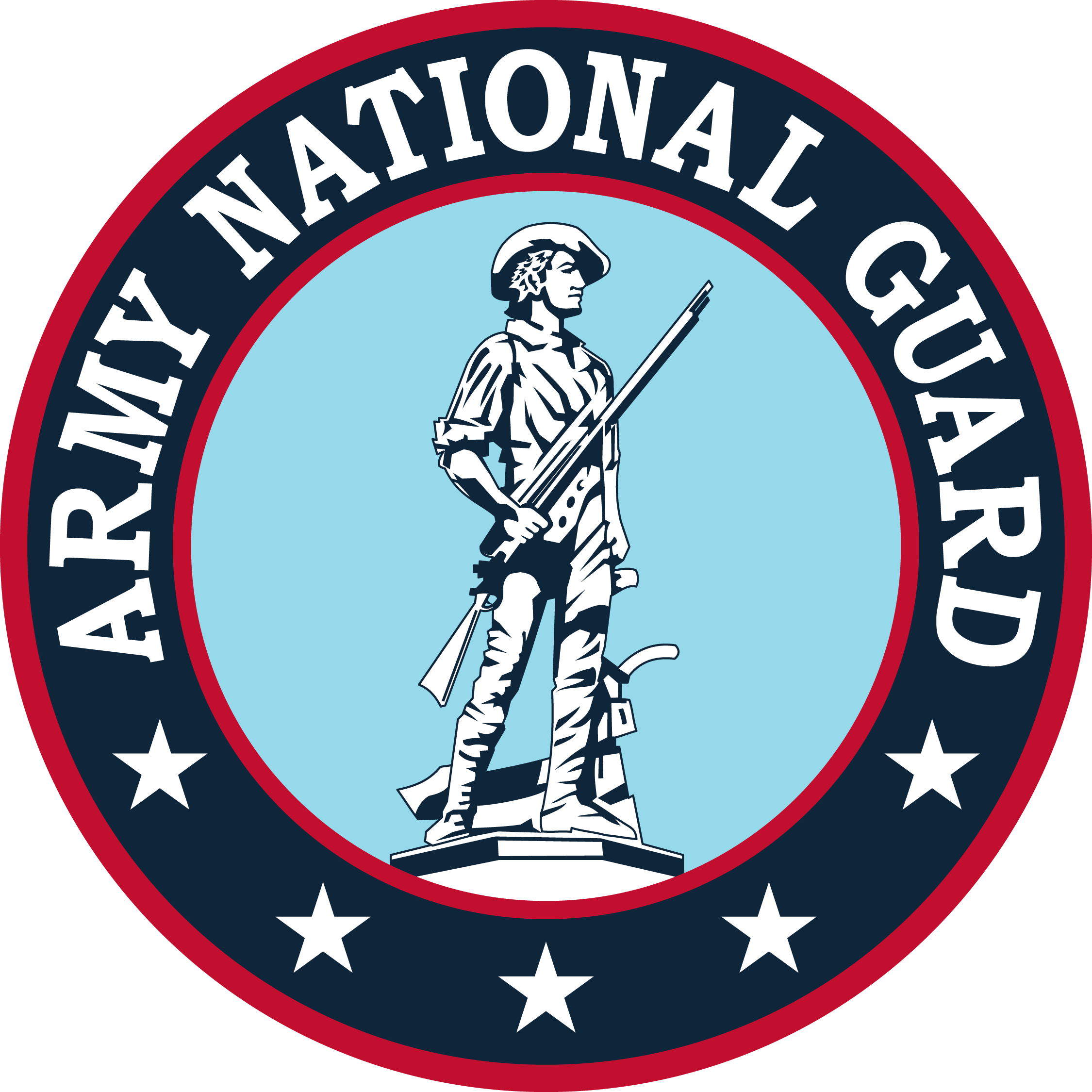 Jeffrey C. Nelson, 78, of Gardner, died peacefully Thursday, January 19, 2023, in his home surrounded by his family after a courageous battle with cancer.

Born in Gardner on August 8, 1944, he was the son of the late Raymond and Ruth A. (Long) Nelson. He graduated from Narragansett Regional High School with the Class of 1962. He served in the Massachusetts Army National Guard in Gardner. Jeffrey was an Inspector employed by L.S. Starrett of Athol for 11-years prior to his retirement in 2007. He was previously employed by Lilly Industrial Coatings of Templeton for 23-years.

Jeffrey was a member of the City League and Templeton Sunday Morning Softball Leagues, as well as coaching Oakmont Regional High School Varsity Baseball and several local Templeton recreation leagues that his children were a part of. He was also a member of the Gardner and Templeton Council on Aging Boards, Templeton Fish and Game Club Inc., the Polish American Citizens Club, and the American Legion Post 373 of Baldwinville. Jeffrey loved to take trips in his trailer traveling to Sailsbury Beach and Florida, and was an avid fan of his Boston Red Sox and New England Patriots. His most cherished time came when he was with his family, especially his children and grandchildren.

He was predeceased by his grandson, Darius Debarros.

To order memorial trees or send flowers to the family in memory of Jeffrey C. Nelson, please visit our flower store.

Service will be held at a future date