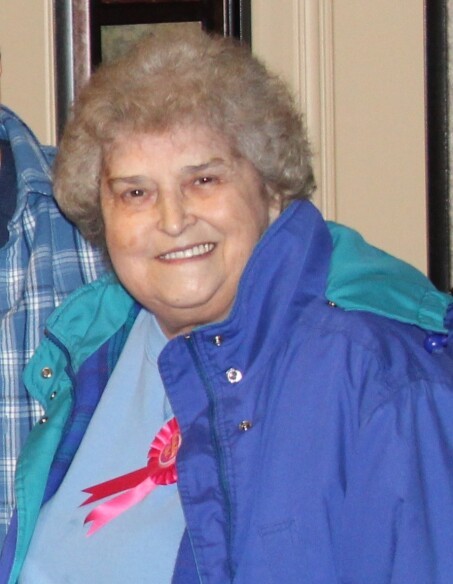 Janet E. (Bergevin) Lawrence, 84, of Templeton, died peacefully Sunday, April 25, 2021, in her residence surrounded by her family after an illness.

Janet was a congregant of the First Church of Templeton. She was a previous member of the Royal Cadettes. Janet enjoyed playing BINGO and going to Foxwoods. She loved cooking and was known for her no-bake cookies. She loved her Chrysler PT Cruiser and enjoyed taking rides to many destinations. But family came first within her life, never forgetting a birthday and always celebrating the holidays together. Janet had a heart of gold and loved everyone unconditionally.

She was predeceased by two grandchildren, Katie and Scott Lawrence; a great-grandchild, Jaylin Rose Johnson; two sisters, her twin Joan Powers and Lorraine Brackett; and a brother, Roger W. Bergevin.

To order memorial trees or send flowers to the family in memory of Janet E. Lawrence, please visit our flower store.