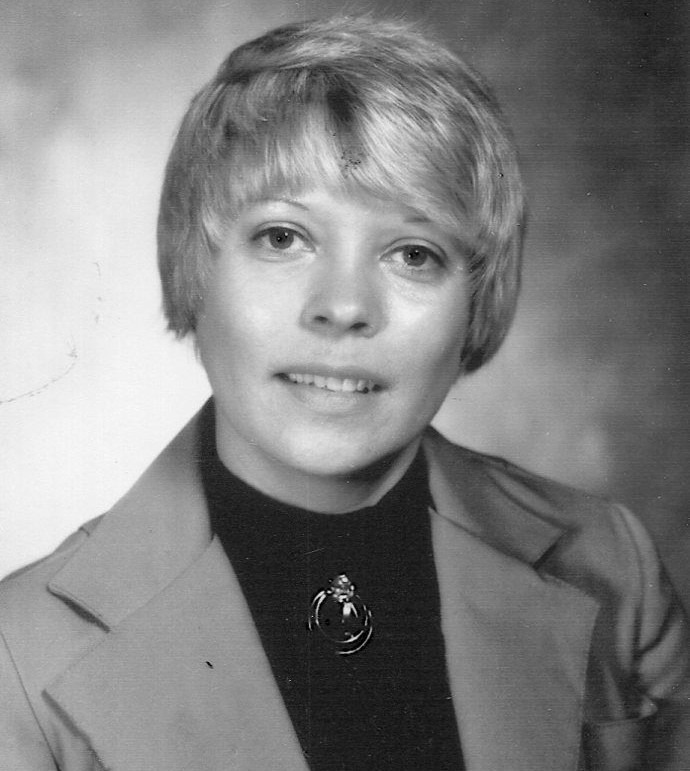 Born in Gardner on April 13, 1943, she was the daughter of the late Edward and Anne (LeBlanc) Czajkowski. She graduated from Narragansett Regional High School with the Class of 1961. Irene was an Assistant Librarian employed by Boynton Public Library in Templeton for 29-years and as an Office Manager for her husband at C.Y. Enterprises for 13-years until her retirement. She was previously employed by Gardner and Templeton School Districts as a Chapter I Assistant and as the Secretary to Principal Bockus at Narragansett Regional from 1997 to 1999.

Irene was an avid reader, supporter of animals, puzzle maker, and loved being at the ocean. But above all else, her most treasured time was spent with her family.

Memorial Contributions may be made to the Boynton Public Library, 27 Boynton Road, Templeton, MA 01468. Please reference in memory of Irene A. Young.

To order memorial trees or send flowers to the family in memory of Irene A. Young, please visit our flower store.