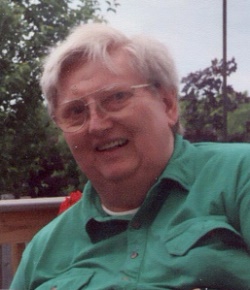 Born in Clinton on May 1, 1939, he was the son of the late Harold V. and Rose Mary (Schoepfer) Gamarsh.  Harold graduated from Clinton High School with the Class of 1956. He attended Worcester Polytech Institute, and later received his Bachelor’s Degree from Northeastern University of Boston. He was a member of the Elk’s Lodge #2434 of Clinton.

He was a United States Vietnam War Coast Guard Veteran, who served from 1957 through 1961.

Funeral Services and burial in the Massachusetts Veterans Memorial Cemetery, 111 Glenallen Street, Winchendon will be held in the Spring and announced at a later date.

To order memorial trees or send flowers to the family in memory of Harold Fred Gamarsh, please visit our flower store.