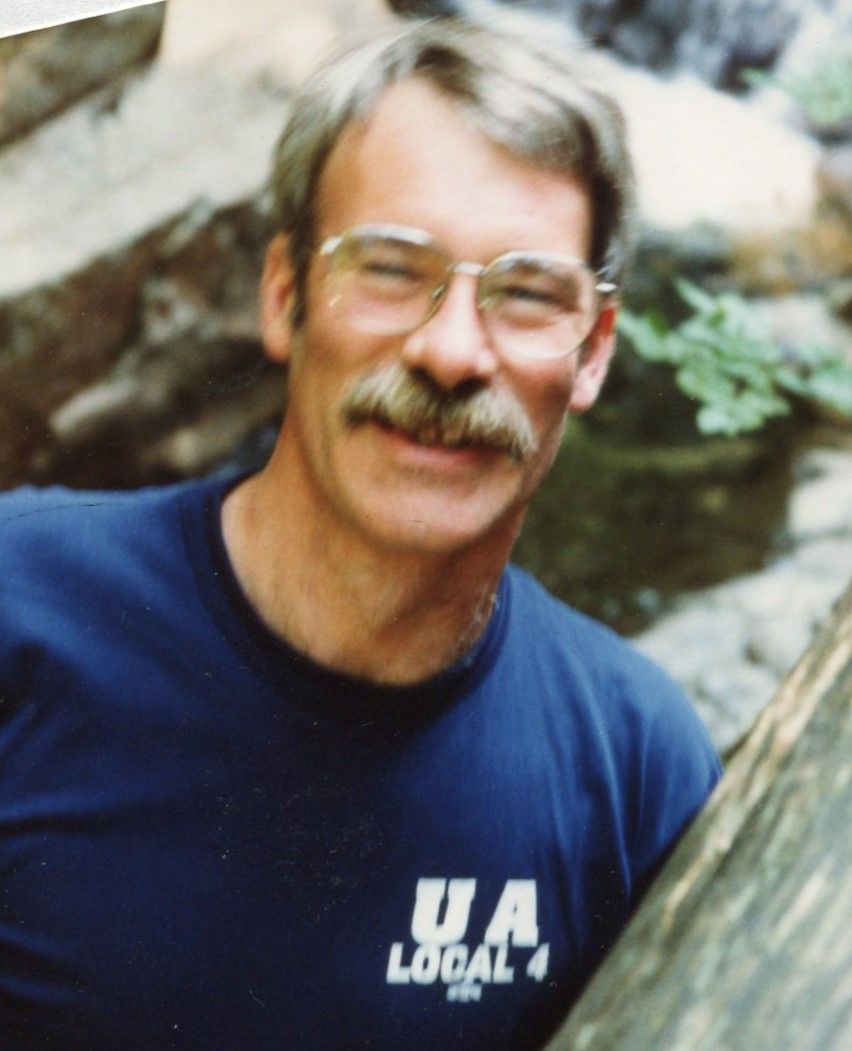 Born in Shropshire, England, on September 19, 1953, he was the son of Jeanne (Loerns) Clark and the late Raymond Clark and. He attended Waltham Vocational School and earned a certificate from Wentworth Institute of Technology. Graham was a Pipe Fitter employed by Local 4 for 25-years until his retirement. He was a loved his local union and at one point was the president, recording secretary, and an organizer.

Graham was a member of the Chevelle Club and a former member of the Carbs Hot Rod Club. He enjoyed cooking, traveling, and snorkeling in Puerto Rico. Graham loved working on his cars, especially his 1964 Malibu SS. But the time he truly treasured the most was spent with his family.

To order memorial trees or send flowers to the family in memory of Graham J. Clark, please visit our flower store.