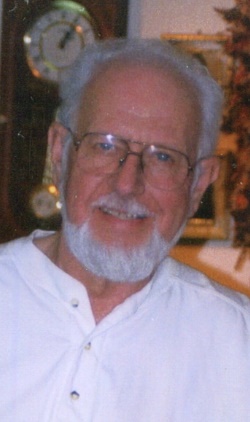 George J. Braun, 85, of Baldwinville, died peacefully Saturday, August 24, 2019 in Alliance Health at Baldwinville. George was born in Stafford Springs, CT on September 29, 1933, the son of the late Joseph and Margaret (Slater) Braun. He graduated from Templeton High School with the Class of 1950; and was a member of Holy Cross Church of Templeton and the Otter River Sportsman’s Club of Templeton. George was a United States Korean War Veteran, who served from 1953 through 1957.

He was owner/operator of Braun’s Friendly Forest of Gardner, currently known as Valley Florist, for many years.

He was predeceased by his first wife, Nancy (Collamore) Braun who died in 1987; and by his former second wife, Linda Basso-Braun.

Memorial contributions may be made the American Foundation for Suicide Prevention, 199 Water Street, NY, NY 10038. Please reference in memory of George J. Braun.

To order memorial trees or send flowers to the family in memory of George J. Braun, please visit our flower store.