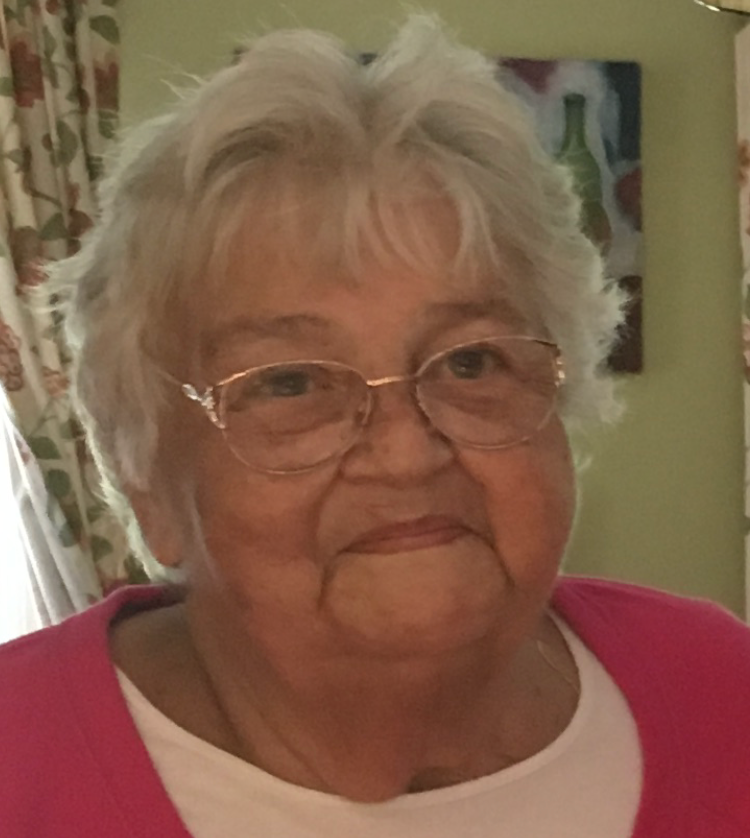 Born in Worcester on October 23, 1941, she was the daughter of the late Robert I. and Margaret L. (Cook) Lehman. She graduated from West Boylston High School with the Class of 1959.

Gail enjoyed reading and working on crafts. She loved being outside, enjoying nature and wildlife, especially gardening and bird watching. Gail was a homemaker whose greatest joy was found when she was with her family, treasuring all the special moments together.

She was predeceased by her husband of 62-years, Albert D. Springfield, who died on January 31, 2022.

A Celebration of Gail’s Life will be announced and held at a later date.

Memorial Contributions may be made to the Arthritis Foundation, PO Box 96280, Washington DC, 20077, or on their website at (www.arthritis.org). Please reference in memory of Gail A. Springfield.

To order memorial trees or send flowers to the family in memory of Gail A. Springfield, please visit our flower store.