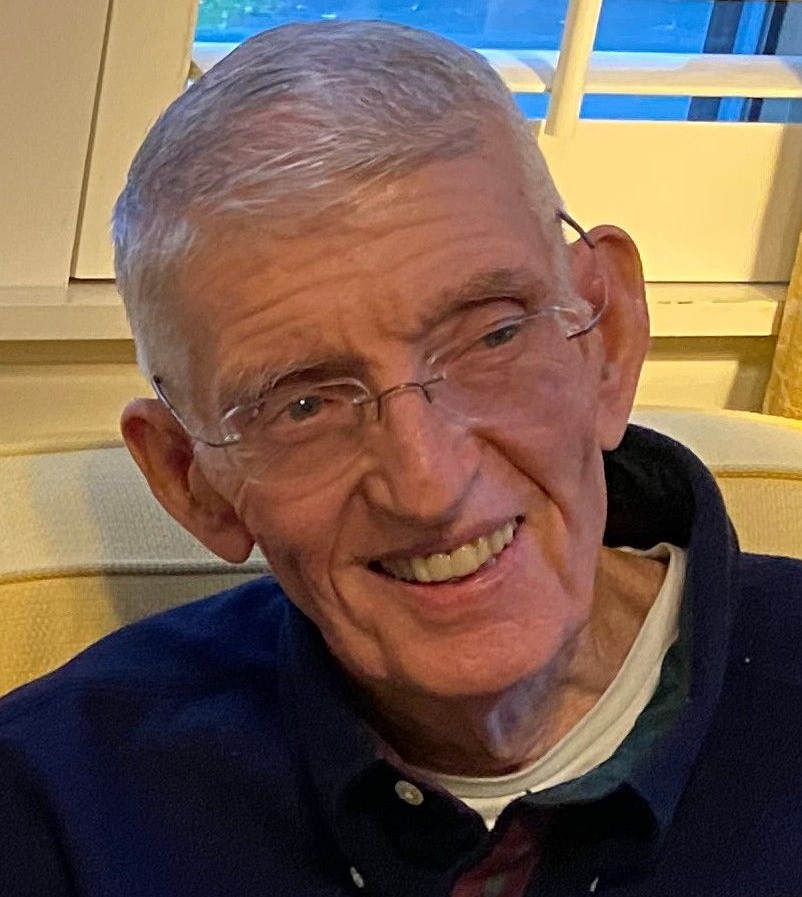 Born in Melrose on June 11, 1942, he was the son of the late Charles and Geraldine (Duncan) Hugo. He graduated from Wakefield High School with the Class of 1960 and received a Bachelor of Art Degree in Economics from the University of Massachusetts Amherst with the Class of 1964, where he was also in the Army ROTC program. Upon graduating, Fred entered the United States Army as commissioned officer serving from 1964 until 1966, where he received the National Defense Service Medal, and the Army Commendation Medal. Fred was a Classification Specialist employed by the Army Corps of Engineers for 27-years prior to his retirement. He was previously employed by the Pentagon Defense Intelligence Agency and the Agency for International Development.

Fred had many pastimes which included woodworking and working on cars. He enjoyed going on trips especially to go skiing. Fred’s greatest joy was found when he was with his family, always treasuring the special moments had together.

Fred is survived by his wife of 57-years, Carol J. (Cycz) Hugo, of Gardner; a son, Morgan Hugo of Amherst; three brothers, Richard Hugo and his wife Ellie of New Hampshire, Joseph Hugo Beltsville, MD and John Hugo of Salem; two sisters, Jane Hugo of Leeds, and Dorothy Bickford and her husband Tom of Kittery, ME; several nieces, nephews and cousins.

He was predeceased by a son, Gordon Hugo, who died in 2008, and two brothers, David and Robert Hugo.

To order memorial trees or send flowers to the family in memory of Frederic E. Hugo, please visit our flower store.