Dorothy I. "Dot" (Gilbert) Plouffe, 85, of Ashburnham, died peacefully Sunday, June 4, 2017 in The Highlands of Fitchburg, surrounded by family.
Born in Winchendon on July 17, 1931, she was the daughter of the late William L. and Irene C. (Raymond) Gilbert.
Dorothy was employed as the kitchen supervisor for the Walter E. Fernald State School of Templeton for many years, retiring in 1988. She was also a self-employed caterer for several years.
Dorothy was a member of Immaculate Heart of Mary Church of Winchendon. She was also a member of the Knights of Columbus Council #396 of Gardner Women's Auxiliary, where she also bartended for many years.
She loved playing cards, vacations in Las Vegas and spending time at Hampton Beach and Old Orchard Beach. Dorothy loved to cook and share meals with family and friends.
Dorothy leaves two sons, William J. Plouffe of Tucson, AZ and James J. Plouffe and his wife Susan of Duluth, GA; four daughters, Diane M. Boudreau and her husband David of Ashburnham, Cindy A. Plouffe of Westminster, Lori A. Douglas and her husband Steven of Henderson, NV and Patricia A. Driscoll and her significant other Rob Male of Fitchburg; one brother, Douglas R. Earle and his wife Susan of Florida; one sister, Sharline Ford of Gardner; sister-in-law, Toni Gilbert of Winchendon; eight grandchildren, Jaime Stricker, Christopher Boudreau, Ryan Boudreau, Matthew Plouffe, Cameron Douglas, Daniel Douglas, Jason Driscoll and Cassidy Driscoll; five great-grandchildren; several nieces, nephews and cousins. She was predeceased by her daughter Linda L. Plouffe who died in 1977; two brothers, John and Arthur Gilbert; one sister, Rita Gilbert Tenney; and by her longtime partner Ralph Casey.
Graveside Services will be held at a later date in Calvary Cemetery, Glenallen Street, Winchendon.
Memorial contributions may be made to the Muscular Dystrophy Association, 33 Lyman Street, Suite 304A, Westboro, MA 01581.
Boucher Funeral Home, Inc., 110 Nichols Street, Gardner is handling the arrangements.

To plant memorial trees or send flowers to the family in memory of Dorothy Plouffe, please visit our flower store.

I will forever miss Dot. She was such a great and strong and beautiful soul. To her family, thoughts and prayers to you all. Maybe you rest in peace Dot. Forever loved and missed.

To the family of Dot.. I was her former hairstylist for many years, beginning at Henri's, she followed me to McDonalds Beauty Salon then to my own salon in Gardner.. until I moved to Florida...Then she became a client of my daughter's at The Loft..Wonderful, hard working lady...would see her sometimes at my daughter's salon..she even catered an outing for us...she will be missed by many ..RI P Dot..

A candle was lit in memory of Dorothy Plouffe 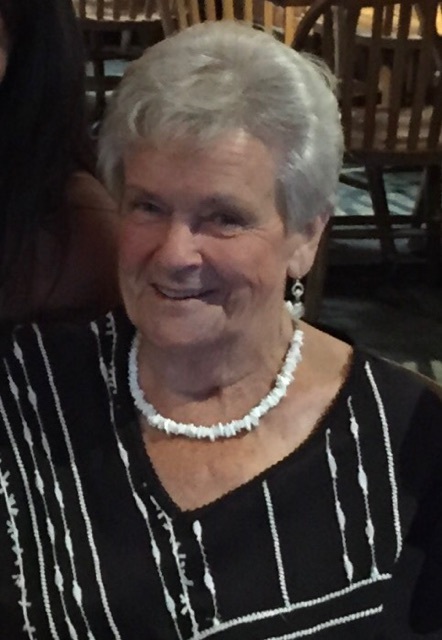 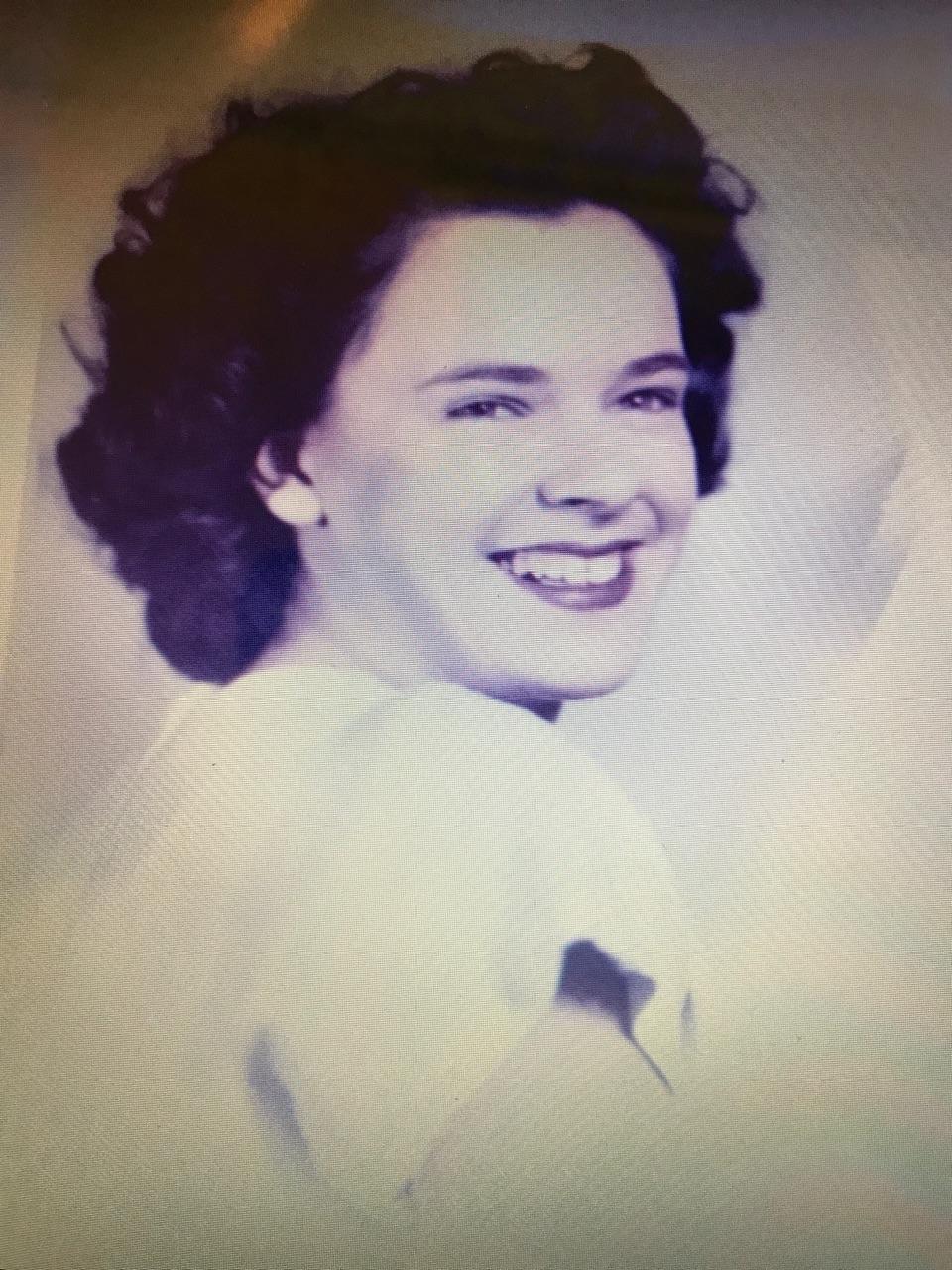