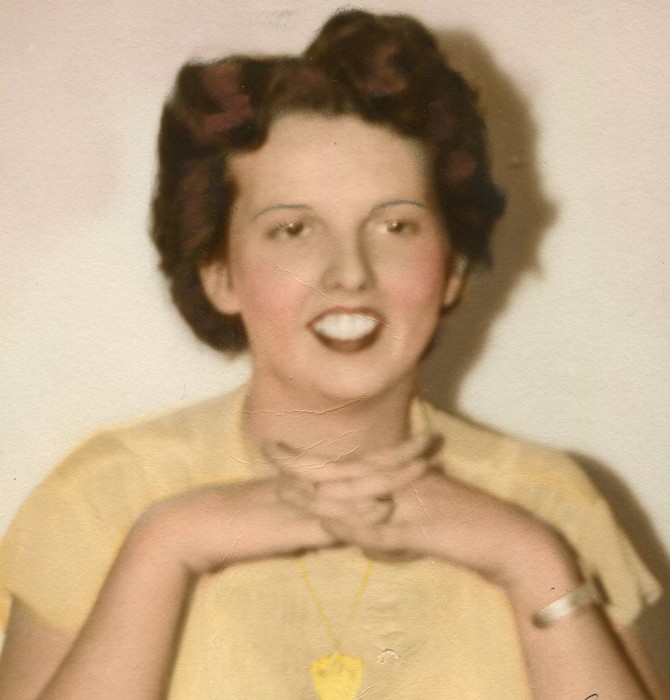 Born in Gardner on May 31, 1938, she was the daughter of the late Herbert and Clara May (Durant) Wilson. She was a graduate of Athol High School with the Class of 1956. She was a bookkeeper employed by the Commonwealth of Massachusetts Department of Mental Health for many years until her retirement in 1999. Prior to this, she was employed at The Protestant Youth Center in the office.

Dorothy was a parishioner of the First Church of Templeton. She was a member of the Women’s League of Service, The Templeton Women’s Club, The Dollars For Scholars and The First Church of Templeton Choir. Dorothy enjoyed knitting, going for walks with Judy, gardening, and watching Dancing with the Stars with her dear friend Betty. She was active in her community and loved to volunteer at many local Templeton organizations. The time that Dorothy loved and cherished the most was time spent with her family, grandchildren, and her friends.

She was predeceased by her husband of 54-years, Richard K. Lefebvre, who died in 2014, and one brother David Wilson.

Funeral Services will be private and held at the convenience of the family. A celebration of life will be held at a later date.

Memorial Contributions may be made to the Alzheimer’s Association, 225 N. Michigan Avenue, Floor 17, Chicago, IL, 60601, or on their website at (alz.org). Please reference in memory of Dorothy Ann Lefebvre.

To order memorial trees or send flowers to the family in memory of Dorothy Ann Lefebvre, please visit our flower store.