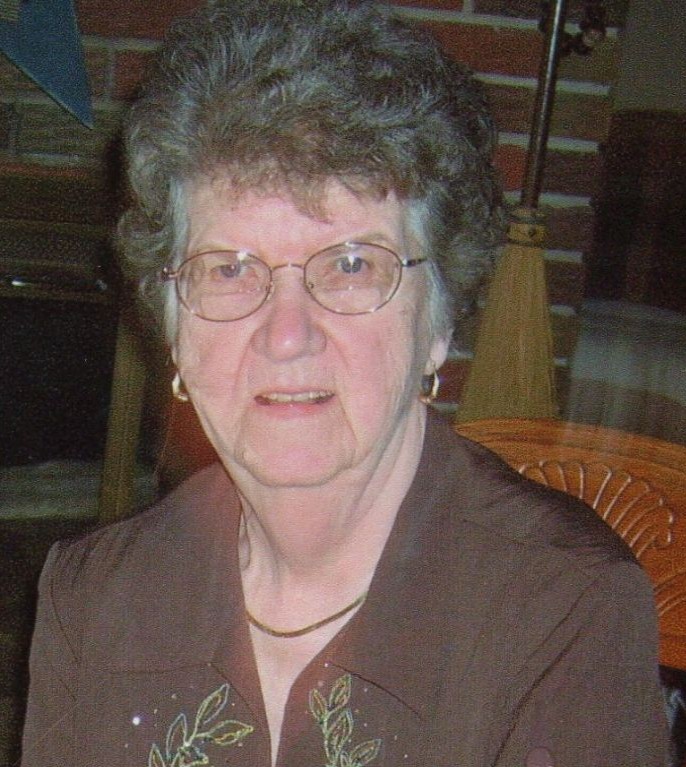 Born in Gardner on October 8, 1927, she was the daughter of the late Hilaire and Vitaline (Robichaud) LeBlanc.

Dorilla was a parishioner of the former St. Joseph’s Church of Gardner and a member of the Holy Rosary Sodality. She enjoyed sewing, knitting, and watching her Boston Red Sox and New England Patriots. Dorilla was a homemaker whose greatest joy in life was her family, with whom she loved and cherished time spent with them.

The family would like to personally thank the staff at Alliance Health at Baldwinville and Beacon Hospice for their loving and compassionate care they provided.

Memorial Contributions may be made to a charity of the donor’s choice. Please reference in memory of Dorilla J. Borkowski.

To order memorial trees or send flowers to the family in memory of Dorilla J. Borkowski, please visit our flower store.