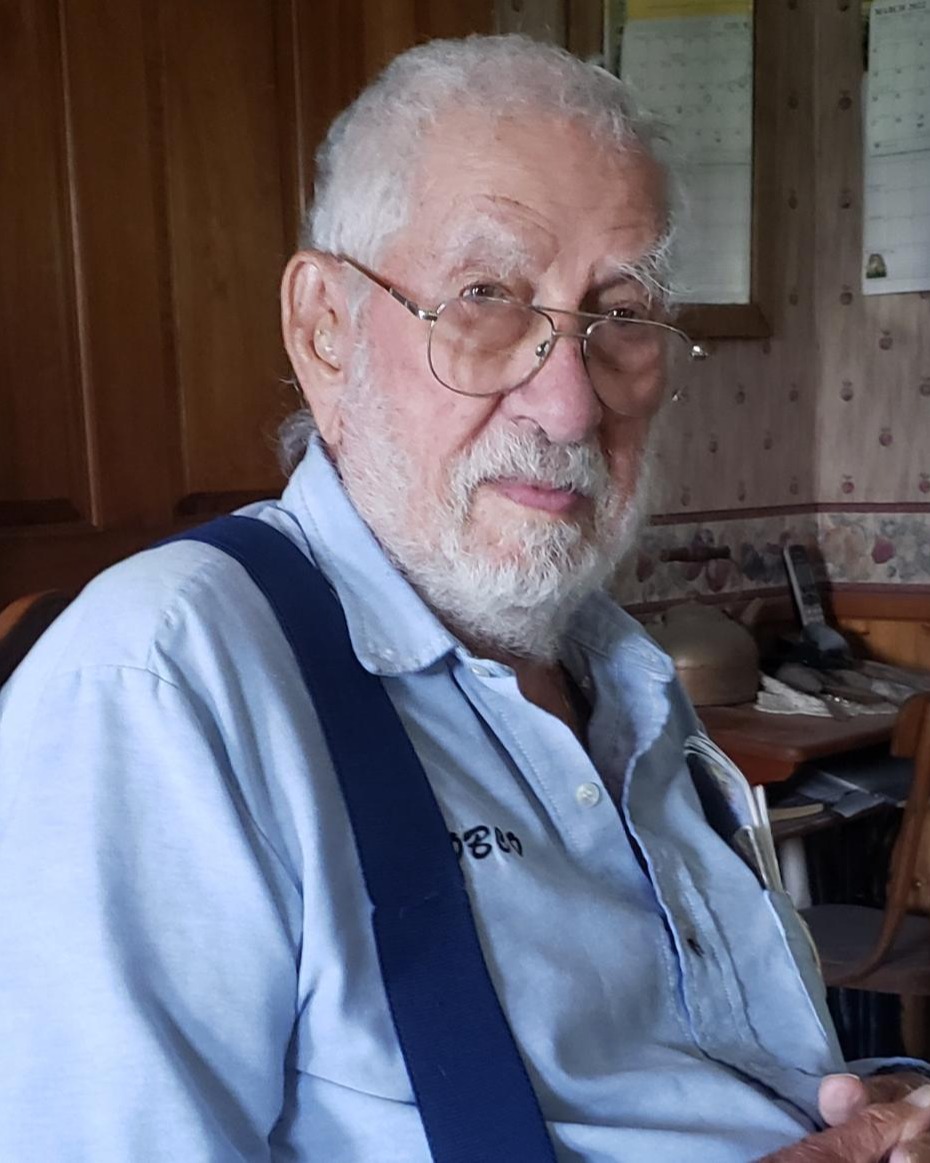 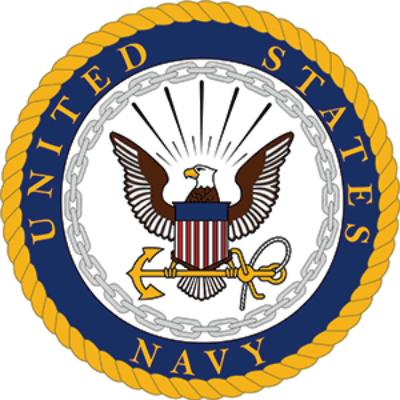 Born in Gardner on May 14, 1923, he was the son of the late Arthur and Lottie (Matchen) LaJoie. Tom was a United States Navy World War II Veteran serving from 1942 to 1946 where he received the Good Conduct Medal, World War II Victory Medal, American Area Medal and the Asiatic- Pacific Medal with 2 Stars. He was a Truck Driver employed by M&G Convoy of Framingham, for many years prior to his retirement.

Tom enjoyed being outdoors, where he enjoyed going hunting and fishing. He was always able to find the peacefulness nature brought, watching birds and gardening. Tom was also an avid reader and woodworker, crafting many beautiful pieces.

He was predeceased by his wife Eunice and two daughters, Donna Austin, and Susan LaJoie.

Private Graveside Services will be held in the spring