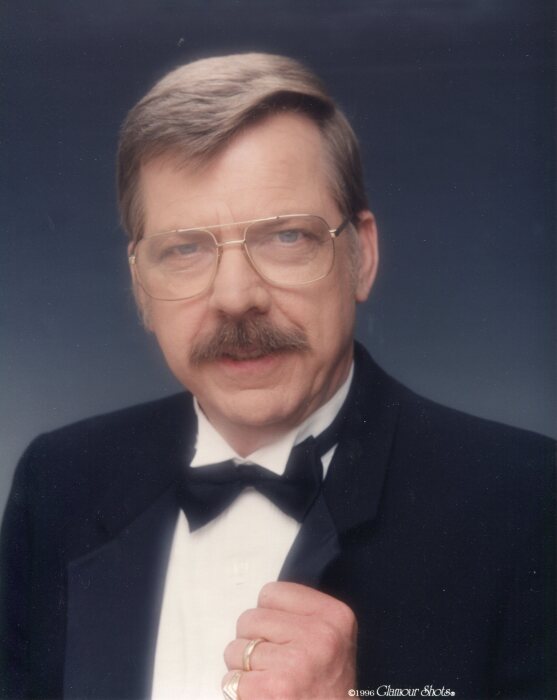 Donald R. Gabis, 73, of Templeton, passed away, Friday, June 12, 2020, in Athol Memorial Hospital, Athol, after a long illness with his family by his side.

Born in Chicopee on December 30, 1946, he was the son of the late Raymond T. and Jeanne Y. (Vallee) Gabis. He was a United States Coast Guard Vietnam War Veteran serving from 1964 to 1968, where he received the National Service Defense Medal and the Good Conduct Medal. Donald was a maintenance supervisor employed by Seaman Paper of Otter River for 25-years until his retirement in 2006.

Donald was a member of the Otter River Sportsman Club of Templeton. He loved to fish. He enjoyed scratch tickets, going to casinos—especially Foxwoods, listening to country western music, cooking, and watching movies. Donald was a family man who loved and cherished time spent with them.

Memorial Contributions may be made to the Special Olympics Massachusetts, 512 Forrest Street, Marlborough, MA 01752, or on their website at (www.specialolympicsma.org ). Please reference in memory of Donald R. Gabis.

To order memorial trees or send flowers to the family in memory of Donald R. Gabis, please visit our flower store.