Donald A. Bourgeois, 83, of Gardner went to be with the Lord on Monday, December 2, 2019, after a short illness at UMass Medical Center, Worcester, with his devoted wife of 63-years by his side.

Born and raised in Gardner, he was the son of the late Alfred J. and Anna R. (St. Pierre) Bourgeois.

Prior to retiring, Donald worked for many years in the Gardner Furniture Industry.  He also worked as an apprentice for the former Poliks Funeral Home. Donald proudly completed his high school education and earned his GED in 1988.

He was a member of the former St. Joseph’s Church, Gardner, and current member of the Annunciation Parish/Holy Spirit Church, Gardner. Donald (known to his family and close friends as “Dziadzu”) enjoyed spending winters in Florida, polka dancing, and watching his Boston Red Sox!

He was predeceased by his brother, Roland P. Bourgeois.

The family wishes to express their gratitude to the staff of UMASS Medical Center for their attentive care in his final days, especially Gerald Kulesza, R.N., for his kindness and compassion.

In keeping with Donald’s wishes, in lieu of flowers, memorial contributions may be made in his memory to St. Jude Children’s Research Hospital, 501 St. Jude Place, Memphis, TN 38105 or to a charity of your choice.

To plant memorial trees or send flowers to the family in memory of Donald Bourgeois, please visit our flower store.

Cousins: Heartfelt condolences and comforting hugs to you all. I will always treasure fond memories of Donald at the family picnics, spending vacations with y'all in MA and fun times at the camp. So sorry for your loss. Cousin Liz

Virginia,
I am so sorry for your loss.
You and your family are in my prayers.
Lauretta

Virginia sorry to hear about Donald. We've had many good times over the years in Ludlow and Gardner.
Deepeest condolences to the whole family at this time of sadness.

Sending prayers to the whole family and remembering Mr. Bourgeois as part of the St. Josephs parish and an integral part of my memories of the Polish festivals.

Virginia & family
So sorry for your loss. We are glad we got to know Don. Our thoughts and prayers are with you at this most difficult time.
RIP Don. CJ will cherish Don's parking meter.
Always Anita & CJ Jacques

I didnt know Mr Bourgeois but I have had the good fortune to know his daughter Nancy. He must have been a great man for the great person his daughter is. Im so sorry for this familys loss. 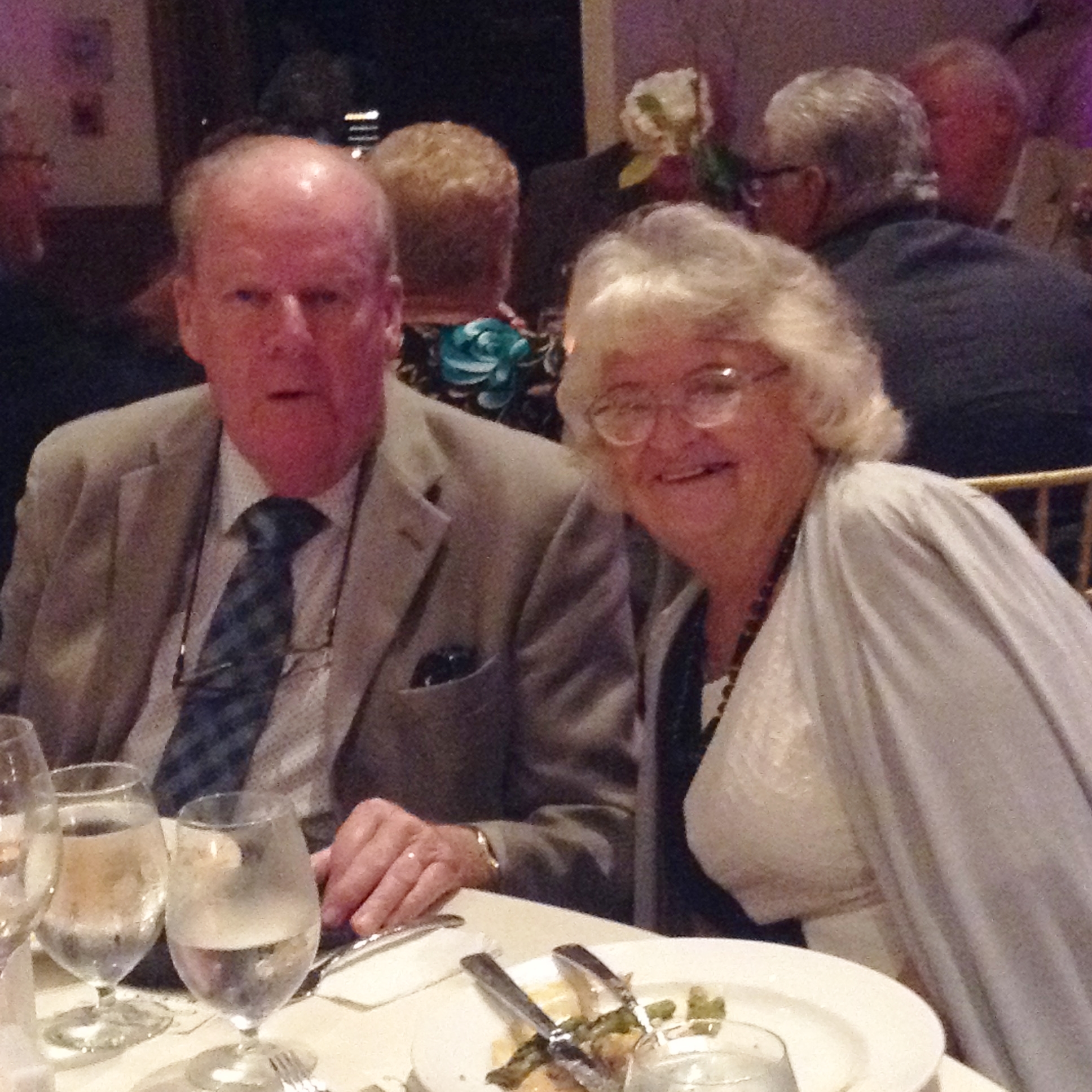 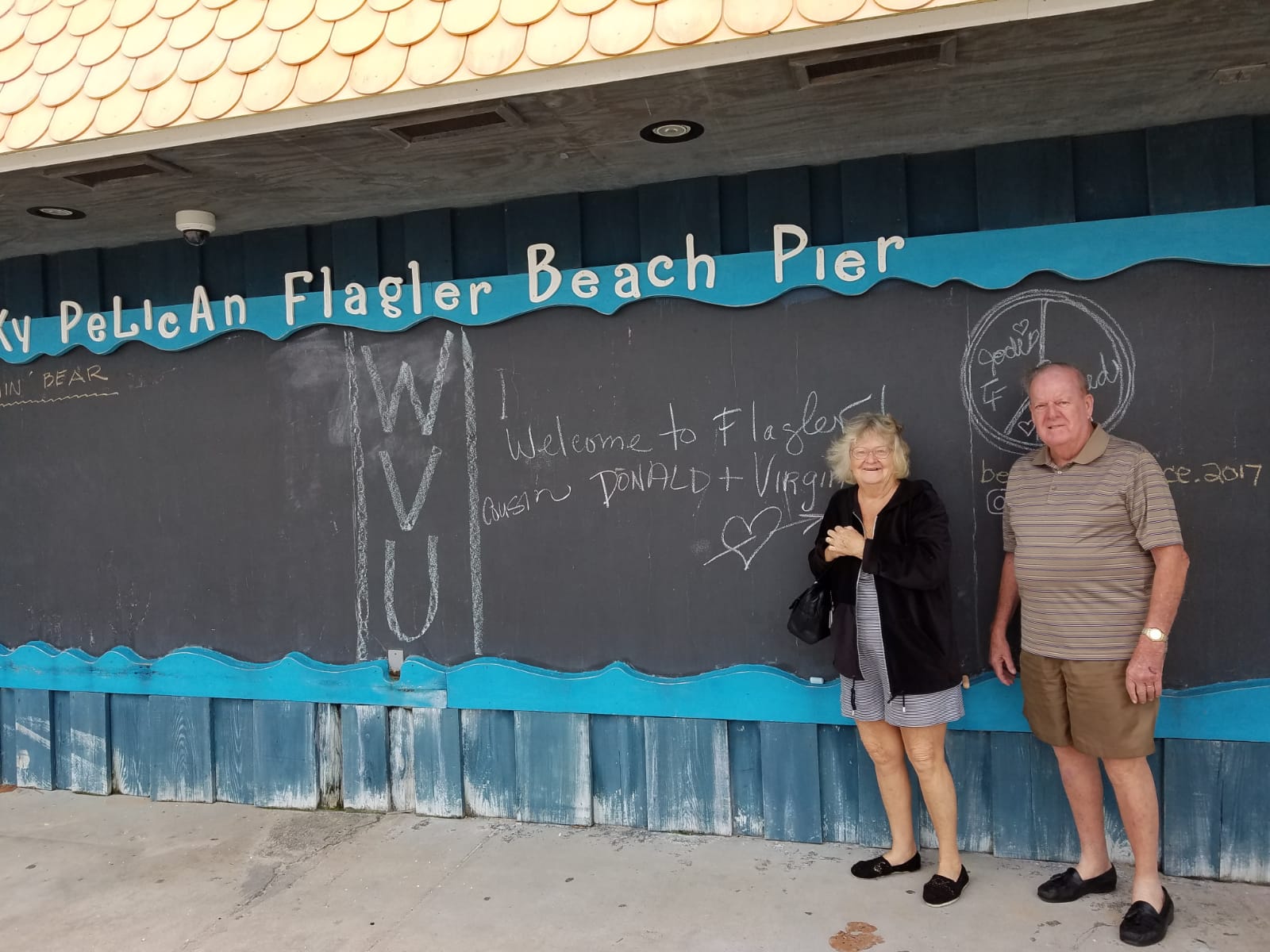