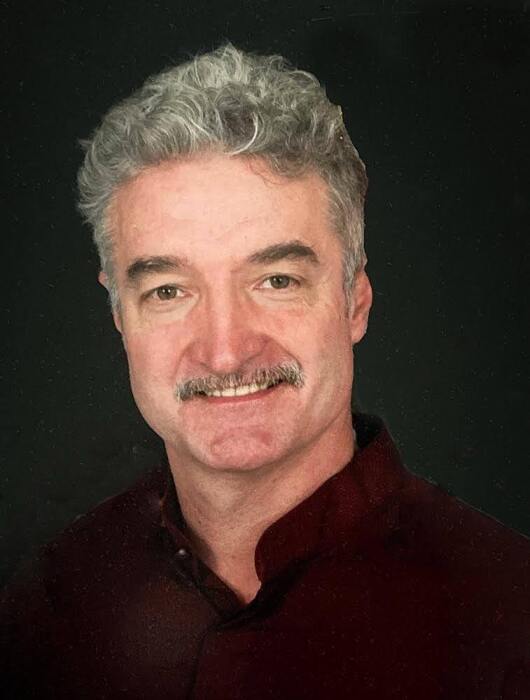 David Edward Hogan, 61, of Westminster, died peacefully, Tuesday, September 22, 2020, in his residence, after a battle with pancreatic cancer surrounded by his family.

He is survived by his wife of 30-years, Heidi Ann (Cade) Hogan, and their sons, Grey Edward Hogan, and Cade Terrence Hogan, both of Westminster, all of whom cherished him.

Born in Gardner on December 13, 1958, he was the son of Barbara Ann (Buck) Hogan and the late Dr. Terrence Edward Hogan of Westminster. He was the brother of Cynthia Hogan- Marlborough and husband Michael of Duxbury; Kathleen Niebel and husband Eric of Westminster; and Julie Staunton of Medford. He was the uncle to many nieces and one nephew and a “brother” to his many sister and brothers-in-laws. He was kind-hearted and loving to animals, especially his many German Shepherds he loved throughout his lifetime, including his newest dog Loki. He was a gentleman farmer and was the owner of Hogan and Sons Farm for many years. Most importantly, David was a family man, devoted to his wife, children, and mother. Prior to having his sons, David was a great “Dunkle,” and all the children loved spending time with him.

David was a proud United States Navy Veteran serving 1981 to 1985, where he received the Good Conduct Medal and the Sea Service Deployment Ribbon before being honorably discharged. He then joined the National Guard for many years. His son Grey enlisted in the National Guard, following in his father’s footsteps, which made David incredibly proud.

David was a true handyman and had extensive knowledge in many areas. One of his favorite pastimes was working and sharing these acquired skills with his youngest son Cade, who was often on the job with his dad in his teen years.

David established his own company, American Climate Control, and serviced both commercial and residential properties for many decades. He was also very interested and quite knowledgeable about the history of our country. David’s favorite pastime was fly-fishing, and he enjoyed honing his fishing skills while boating with his wife, Heidi. He also loved food and meal preparation and delighting many with his home-cooked meals.

Funeral Services will be held Monday, October 5, 2020, at 11 a.m. in Pilgrim Congregational Church, 26 West St, Leominster, MA. A separate service for dancers and their families who would like to support Miss Heidi and pay their respects will be held at the same location on the same day from 12:30-1:00 p.m. A private burial with Full Military Honors will be held at the Massachusetts Veterans Memorial Cemetery, 111 Glenallen Street, Winchendon, MA.

Due to the current COVID-19 Pandemic, current restrictions set in place by the Commonwealth of Massachusetts, which includes masks and social distancing, will be in effect at David’s services.

Memorial Contributions may be made to the National Pancreatic Cancer Foundation, PO Box, 1848, Longmont, CO 80502, or on their website at (www.npcf.us). Please reference in memory of David Edward Hogan.

To order memorial trees or send flowers to the family in memory of David Edward Hogan, please visit our flower store.