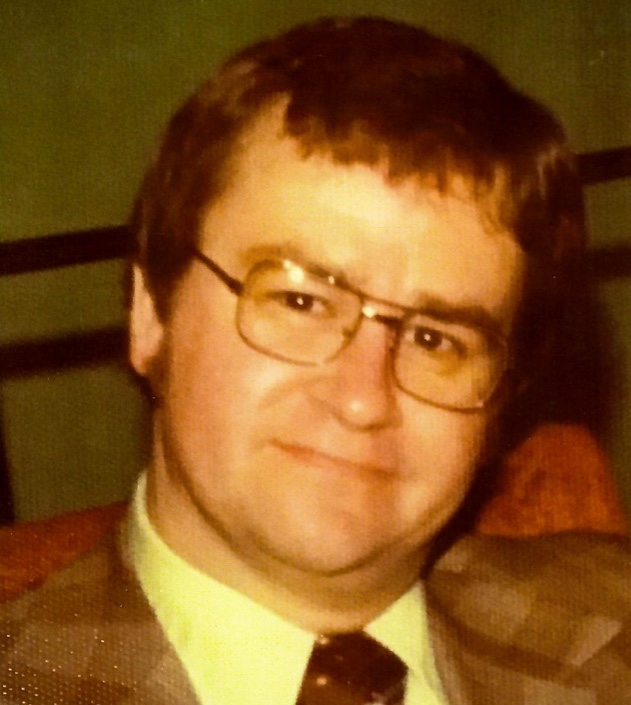 Born in Malden on March 5, 1944, he was the son of the late David Ferrier, Sr. and Lousie (Bruce) Ferrier. He graduated from Gardner High School with the Class of 1962 and from Boston University with his Bachelor of Science in Accounting in 1966 and from the University of Massachusetts Amherst with his Master of Business Administration in Accounting in 1974. He served in the United States Coast Guard Reserves from 1969 to 1972. David was a Certified Public Accountant employed by Ray Plastic of Winchendon prior to being the Owner and Operator along with Arlene Ferrier of Olsen’s Restaurant for 30-years before to his retirement.

David was a member of the Lodge of Elks, Fraternal Order of Eagles, American Legion, and the Oak Hill Country Club for many years. He was an avid golfer, skier of the New England slopes, enjoyed playing and watching tennis as well as playing cribbage. David was a jokester who loved to tell and hear a good joke. His greatest joy was spending time with his son and time with his dog Wessley.

To order memorial trees or send flowers to the family in memory of David Ferrier, please visit our flower store.