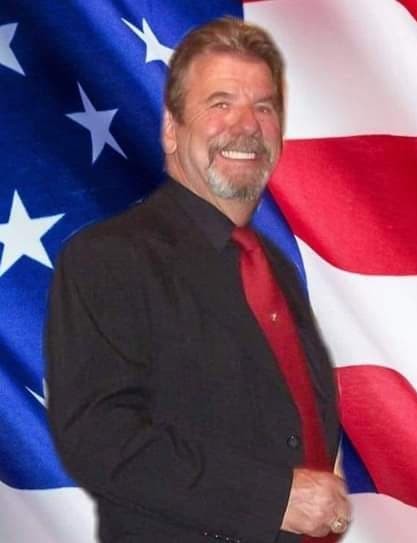 Daniel J. “Danny” Richard, 65, of Baldwinville, died peacefully, Monday, December 28, 2020, in his residence surrounded by his family after an illness.

Born in Gardner on February 27, 1955, he was the son of the late Zoel and Marie Zelima (Cormier) Richard. Danny was the head custodian employed by Nashoba Regional High School in Bolton for several years. He was previously employed by the Institute of Professional Practices and the Perkins School in Lancaster.

Danny was a retired member of the Hawg Haulers Motorcycle Club. He enjoyed riding motorcycles and playing and listening to music. Danny was a drummer in the Worcester County Area for decades and was a member of several bands. But the time that Danny loved and cherished the most was spent with his family and friends.

He was predeceased by his three brothers, Gerald, Noel, and Dennis Richard; and a sister Janice Bourgeois and her husband James.

Funeral Services will be private and held at the convenience of the family. A Celebration of Life will be announced at a later date.

The family would like to personally thank Jennifer Brier, a nurse at UMass Memorial Medical Center University Campus, and all the staff on Eight North UMass Memorial and the ACC Building for everything they have done for Danny.

Memorial Contributions may be made to St. Jude’s Children’s Research Hospital, 501 St. Jude Place, Memphis, TN 38105, or on their website (www.stjude.org). Please reference in memory of Daniel J. Richard.

My Friends Call Me Danny

To order memorial trees or send flowers to the family in memory of Daniel J. Richard, please visit our flower store.