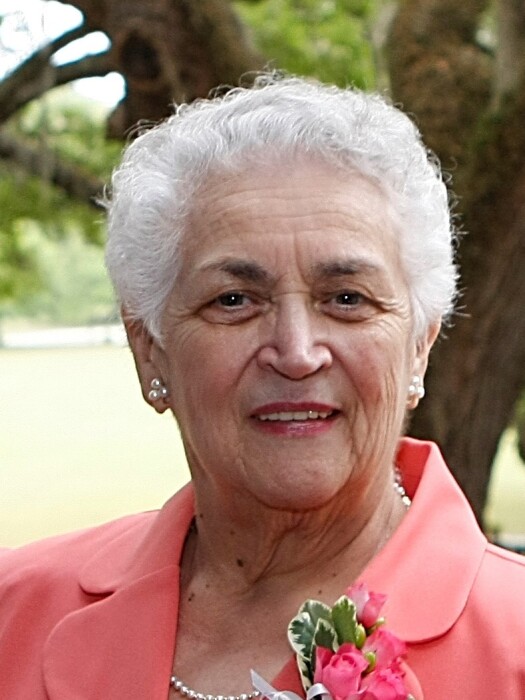 Constance "Connie" Johnson, beloved mother, grandmother (“Bapci”) and wife, passed away January 19, 2021, in her Westminster home with her family by her side.

Born in Baldwinville, MA, to the late Raymond Caron and Louise (Cichy) Caron, she and her late brother Stanley Caron were raised in their Westminster home built by Raymond. She graduated from Gardner High School with the Class of 1955, and soon married Ewald Johnson, her husband of 35 years until his death in 1992. Connie had a long career at the Gardner Housing Authority and retired in 1999.

Connie and Ewald were married at St. Edward's Church in Westminster, and they were dedicated parishioners of Holy Spirit Church for decades while making a home and raising a family in South Gardner. Connie returned to St. Edward’s following her return to Westminster.

“Mrs. J” was a mother to all, quick to provide a supporting shoulder and helping hand. For years she enjoyed cooking, knitting, crocheting, and especially enjoyed spending time at the beach. In later years, Connie treasured spending time with family and friends at home in Westminster.

Funeral Services will be private and held at the convenience of the family. A Celebration of Life will be held at a later date.

In lieu of flowers, memorial contributions may be made in Connie’s memory to the American Cancer Society on their website at (www.cancer.org).

To order memorial trees or send flowers to the family in memory of Constance H. Johnson, please visit our flower store.