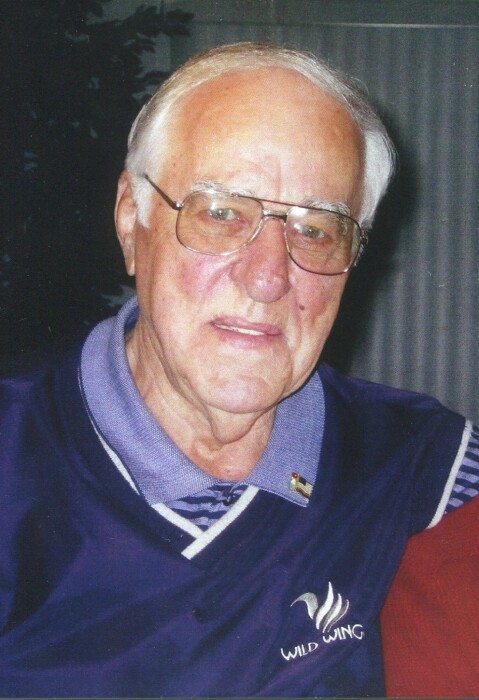 Born in Gardner on July 19, 1924, he was the son of the late Wilfred and Marceline (Thibodeau) Cormier. He graduated from Gardner High School with the Class of 1943 but later received his diploma in 1999 due to his enlistment in the military.

Clarence was a United States Army World War II Veteran serving from 1943 to 1945. While deployed in Europe, Clarence fought in the Rhineland Offensive, the Western Allied Invasion of Germany, and the Ardennes Counteroffensive, which included the Battle of the Bulge –where he was ultimately captured by the enemy and became a prisoner of war. He received the World War II Victory Medal, American Theater Campaign Ribbon, European African Middle Eastern Theater Campaign Ribbon, and the Good Conduct Medal. In 2003, Clarence, along with 61 other veterans in the Massachusetts Veterans Memorial Cemetery in Agawam, received Bronze Stars for their actions in World War II from then-Governor Mitt Romney, and would also, later on, receive the Purple Heart and the French Legion of Honour—France's highest military honor.

Clarence was an avid golfer. He had five aces and once won the club championship. He enjoyed traveling and playing cards. He was an avid fan of the Boston Red Sox, the New England Patriots, and Boston Celtics, and in his later years watching his grandson play in the MLB. Clarence was a family man who loved and treasured time spent with his family.

He was predeceased by his wife of 65-years, Theresa E. (Robichaud) Cormier, who died in 2012; a brother, Norman Cormier; and a sister, Irene Therrien.

A Private Burial with Full Military Honors will be held at the Massachusetts Veterans Memorial Cemetery, 111 Glenallen Street, Winchendon, MA.

Memorial Contributions may be made to Boston’s Wounded Veterans, 60 Paris Street, East Boston, MA 02128 or on their website at (www.theyfoughtweride.com). Please reference in memory of Clarence J. Cormier.

To order memorial trees or send flowers to the family in memory of Clarence J. Cormier, please visit our flower store.