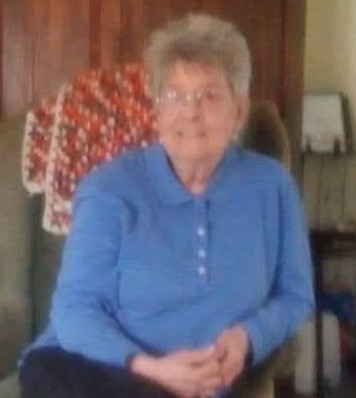 Born in Elbridge, NY, on October 16, 1940, she was the daughter of Edwin and Kathleen (Cronkite) Barber. She was a high school graduate, and a longtime employee of Simplex Time Recorder of Gardner for several years prior to her retirement in 2000.

Carol was the matriarch of her family. She enjoyed spending as much time as possible with her family and friends. In her spare time, Carol would often be cooking and gambling on scratch tickets. Carol cared for her community, where she loved volunteering at Heywood Hospital, and donated, with the pin to prove it, twenty gallons of blood to the American Red Cross. She enjoyed working for the City of Gardner during the election season, counting votes, and was the secretary and member of the Gardner Golden Agers and a Notary Public for the Commonwealth of Massachusetts

Carol is predeceased by her husband, William Saulnier; a son, John S. Gray, as well as being reunited with nine of her siblings, Gerard Cottrell, Arnold, Edwin, Richard, Helen, and Charlotte Barber, Nancy Hilinski, Joyce Marty, and Sharon Switzer.

Memorial Contributions may be made to the American Red Cross, PO Box 37839, Boone, IA 50037, or on their website at (www.redcross.org). Please reference in memory of Carol L. Saulnier.