Carol A. Gannon, 59, of Townsend, died peacefully Monday, March 7, 2022, in Lahey Clinic Hospital, Burlington, surrounded by her family after an illness.

Born in Somerville on October 1, 1962, she was the daughter of the late Herbert W. and Marilyn (Zimmerman) Gannon. Carol was a Certified Nursing Assistant employed by various health facilities throughout the years. She was most recently employed in Retail at Dollar General in Greenville, NH.

Carol enjoyed watching British comedy shows, reading, and had a great love of animals. She also had a keen eye to spot a good bargain. Her greatest enjoyment came when she was with her family, always treasuring the time they spent together.

She was predeceased by her grandson, Antonio Backherms, Jr., who died in 2013.

Memorial Contributions may be made to the American Cancer Society, New England Division, PO Box 1120, Framingham, MA 01701. Please reference in memory of Carol A. Gannon.

To plant memorial trees or send flowers to the family in memory of Carol Gannon, please visit our flower store.

7 photos were added for Carol A. Gannon 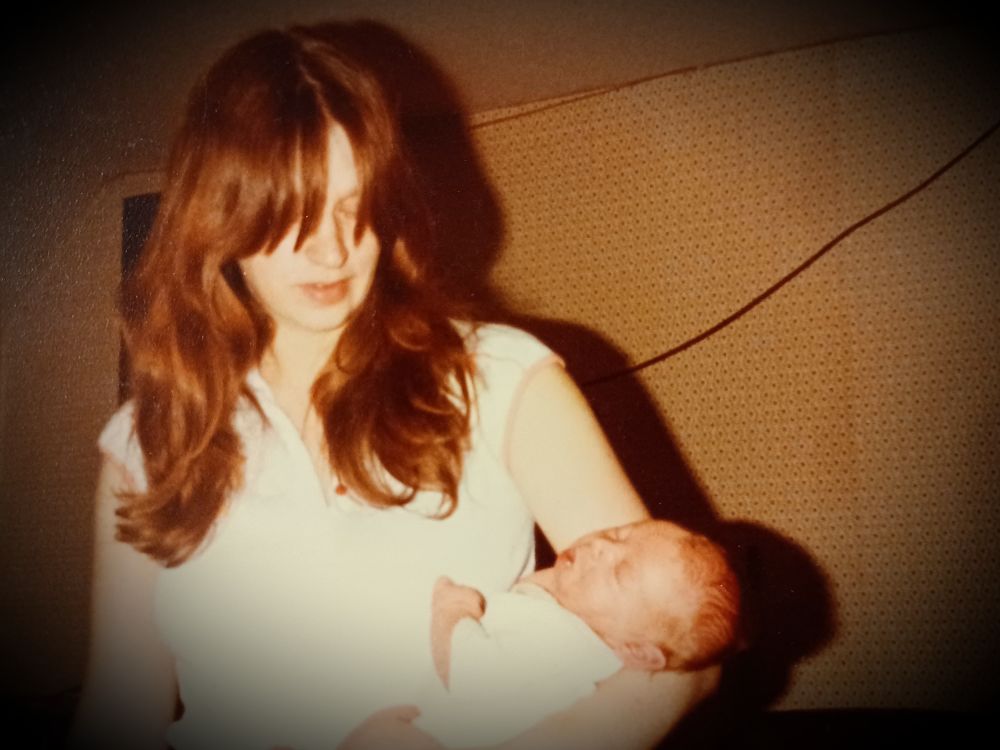 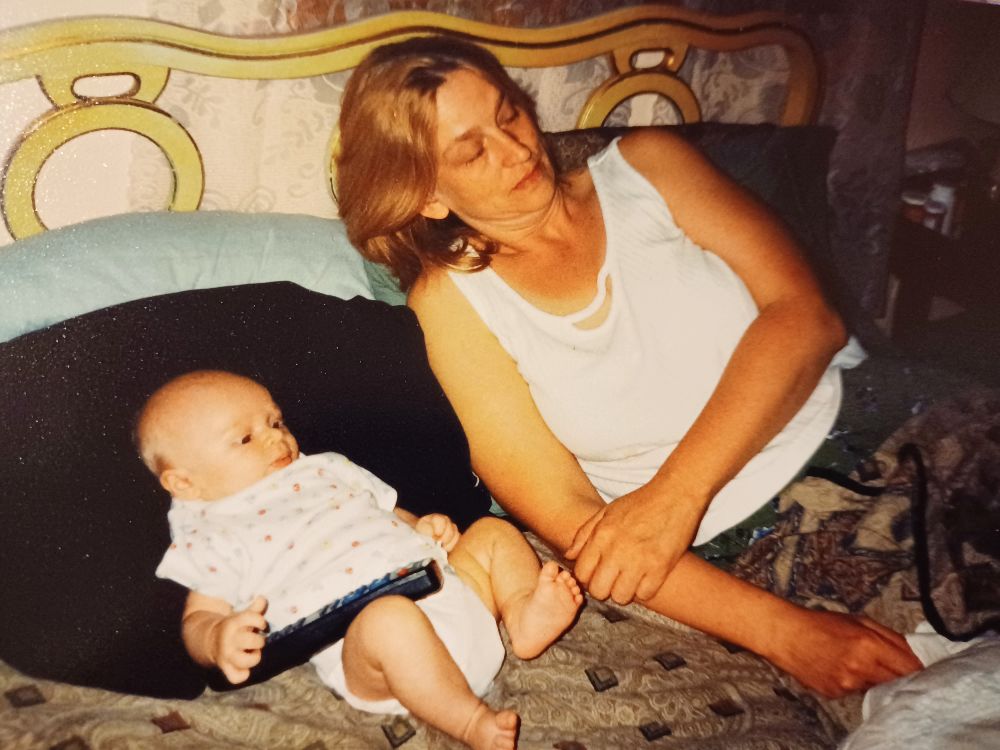 A photo was added for Carol A. Gannon 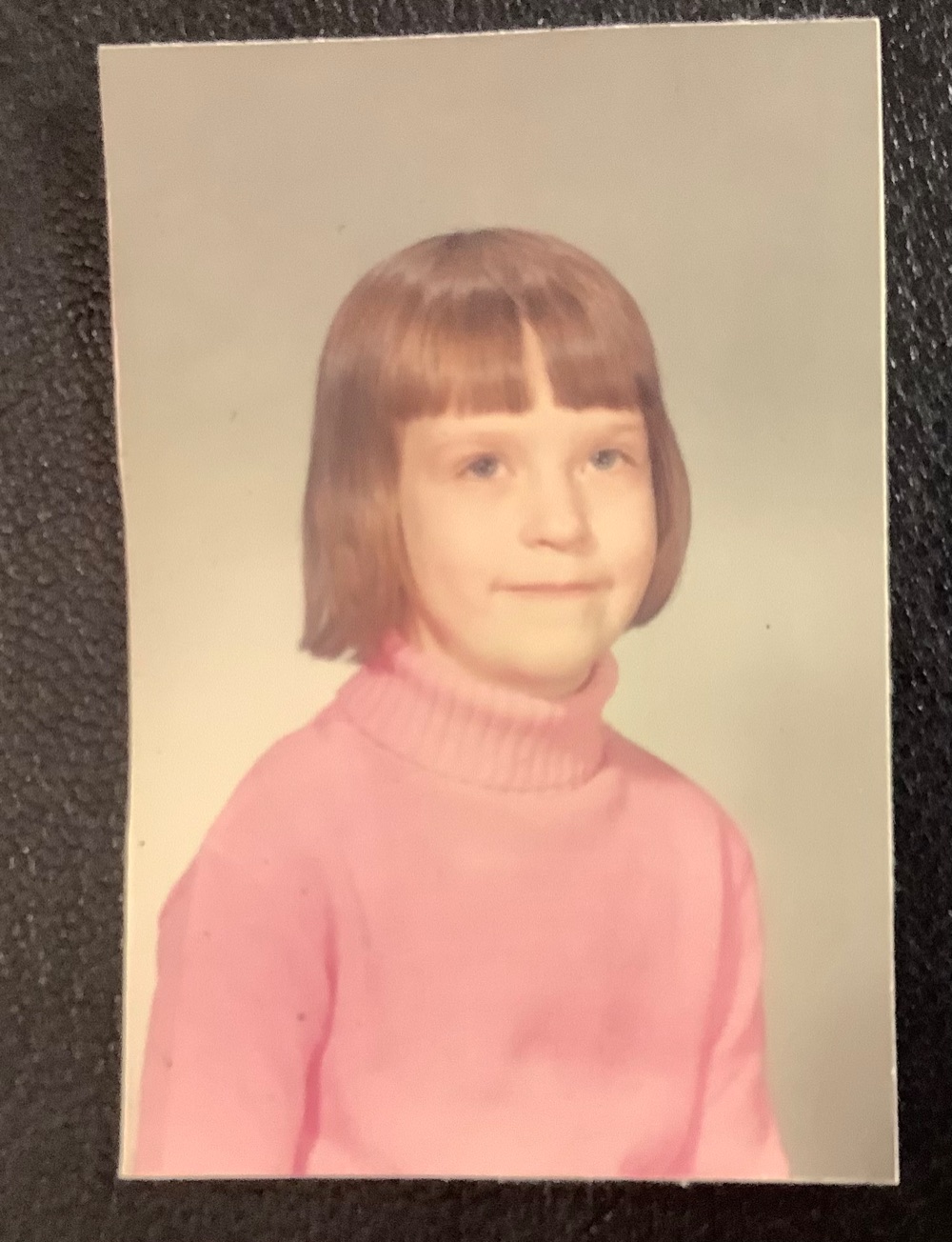