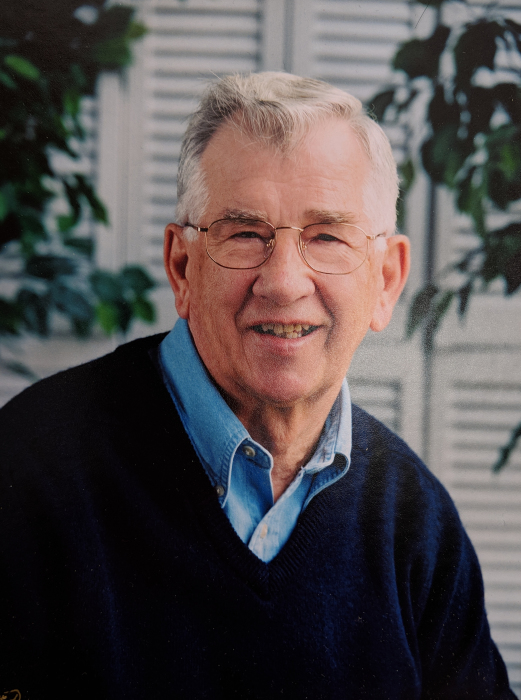 Born in Gardner on March 25, 1927, he was the son of the late Frank and Stephania (Hardasewicz) Griczika.

Bronie was employed by Royal Steam Heater of Gardner for 15 years, retiring in 1992. He was previously employed by Heywood Hospital of Gardner and Jennison Company of Fitchburg.

He was a member of the former St. Joseph’s Church of Gardner.

Bronie enjoyed hiking, polka dancing and he loved animals, especially his dog Daisy. He was a family man who loved attending his grandchildren’s sporting events and treasured spending time with his family.

Bronie leaves one son, F. Joseph Griczika and his wife Elizabeth of Gardner; two daughters, Paula M. Dabuliewicz and her husband Thomas of Gardner, and Marie C. Zbikowski and her husband Paul of Ashburnham; seven grandchildren, Shauna Bresnahan, Jake, Krysta and Sadie Zbikowski and Michelle, Mike and Mallory Griczika; one great-granddaughter, Hailey Bresnahan; several nieces, nephews and cousins. He was predeceased by his daughter, Kathryn A. Griczika who died in 1969; two brothers, Frank and Stephen Griczika; and two sisters, Josephine Carlson and Amelia Hooper.

To order memorial trees or send flowers to the family in memory of Bronislaw Griczika, please visit our flower store.