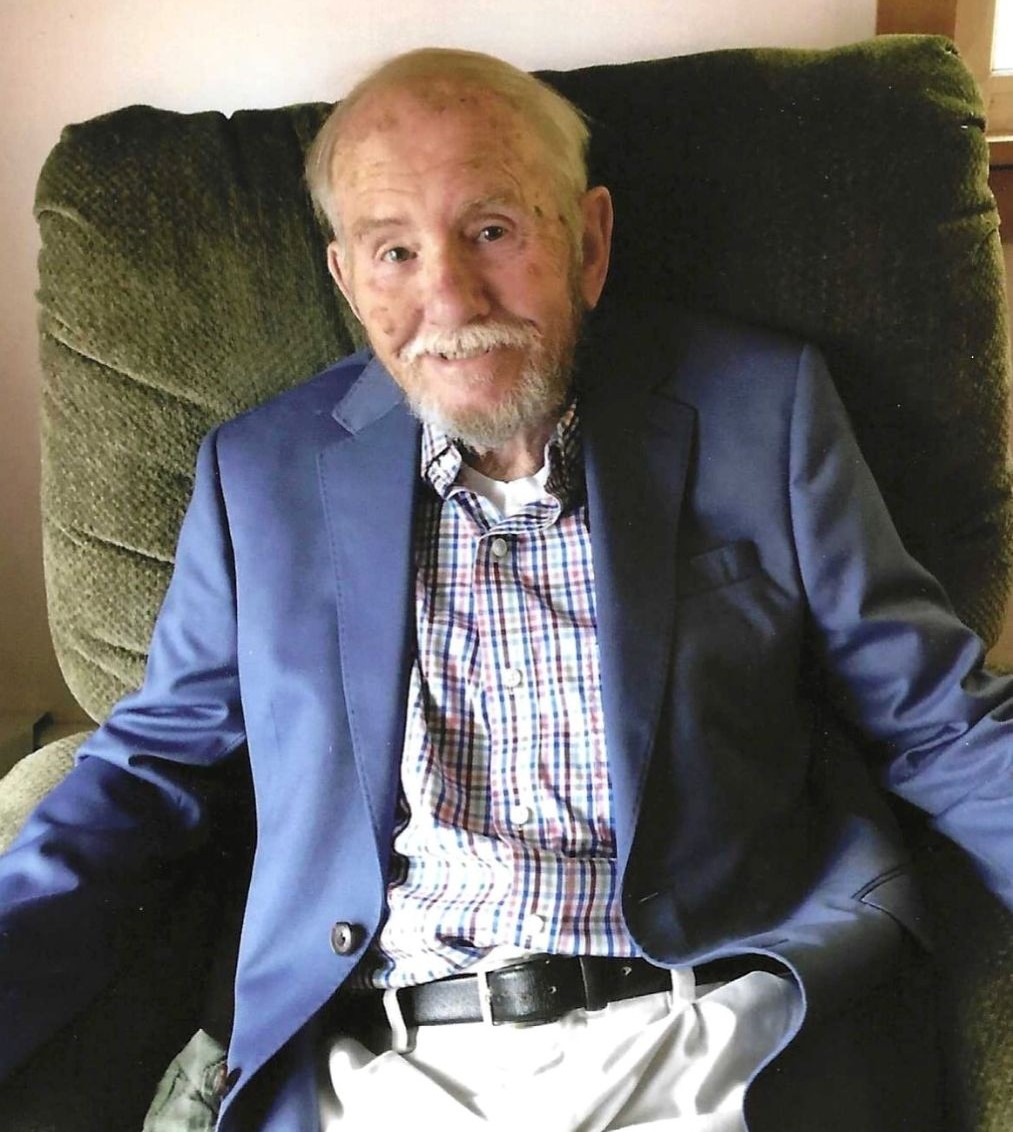 Born in Gardner on July 20, 1941, he of the late Paul and Mary Christine (MacAdams) Smith. He graduated from Gardner High School and received his Certificate in HVAC and Heating. He was a United States Navy Veteran serving on the USS Fulton from 1959 to 1962, where he received the Good Conduct Medal. Bradley was the Owner of Brad’s Refrigeration where he serviced Heating and Cooling systems for several years.

Bradley was a congregant of the First Baptist Church of Westminster. He was fascinated with trains, making model trains and railroads. Bradley’s greatest joy was his family always treasuring time spent with them.

Bradley is survived by his wife of 19-years Gail (Richard) Smith of Westminster; a son, Brett Smith and his wife Angela of Gardner; three grandchildren, Debbie, Keith and Rebecca; a sister, Paula D’Entremont and her husband Francis of Gardner; two step-sons, Michael Caruille and his wife Jill of Florida and Robert Mills and his wife Pamela of Charleton; a step-daughter, Suzanne Houlberg and her husband Jim of Connecticut; six step-grandchildren, Evan, Alison, Adalyn, Charlie, Lillian and James; four step-great-grandchildren; several nieces, nephews and cousins.

He was predeceased by a son, Keith Smith; his brother Scott Smith; and a sister Sherrill Smith.

Memorial Contributions may be made to the First Baptist Church of Westminster, 117 East Main Street, Westminster, MA 01473. Please reference in memory of Bradley H. Smith.

To order memorial trees or send flowers to the family in memory of Bradley H. Smith, please visit our flower store.