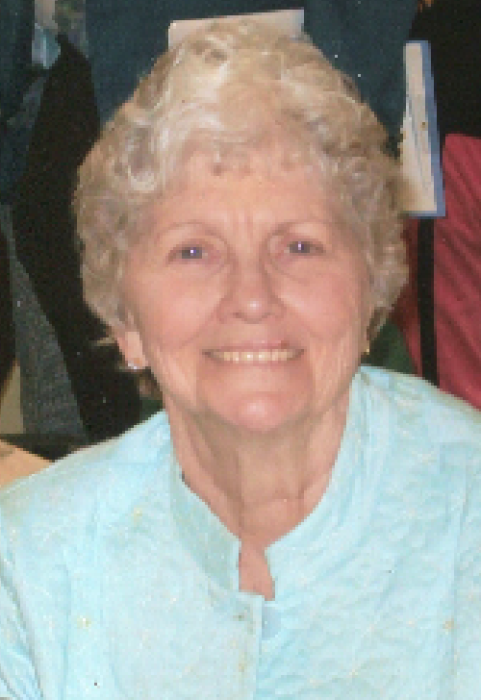 Born in Gardner on December 13, 1933, she was the daughter of the late William and Alice (Bazydlo) Rembisiewski.

Barbara graduated from Gardner High School with the Class of 1951. She attended Fisher Jr. College in Boston and received an Associates Degree as a Legal Secretary in 1953.

Barbara was a member of the former St. Joseph’s Church of Gardner.

She was a devoted and loving wife, mother and grandmother who spent her life caring for her family. Barbara was also a volunteer at the Gardner Museum and Heywood Hospital, and she served as a hospice volunteer for the Gardner Visiting Nurses.

Barbara enjoyed bridge, crossword puzzles and music. She also enjoyed knitting, reading and meeting friends for lunch. She was a health and fitness enthusiast who was a proud member of Fitness Concepts of Gardner. However, Barbara’s greatest joy was spending time with her family whom she loved dearly.

Barbara was predeceased by her husband of 56 years, Edward I. Stromski, who died November 23, 2011.

According to her wishes, her body has been donated to science at the University of Massachusetts Medical School of Worcester.

A Memorial Service will be held Sunday, September 2nd at 2:00 p.m. in Holy Spirit Church, 50 Lovewell Street, Gardner. Burial will be in the Massachusetts Veterans Memorial Cemetery, Winchendon at a later date.

To order memorial trees or send flowers to the family in memory of Barbara L Stromski, please visit our flower store.