Born in Leominster on October 2, 1937, she was the daughter of the late Wilfred and Marie (Brown) Patient.

Ann graduated from St. Cecilia’s High School of Leominster with the Class of 1955. She spent her life caring for her family. She loved spending time with her grandchildren and great-grandchildren. She also enjoyed camping, creating puzzles and playing Playstation.

Ann was predeceased by her husband, Robert Maynard, who died in 1991.

Funeral Services will be held Wednesday, January 16th at 12:00 p.m. in the Boucher Funeral Home, Inc., 110 Nichols Street, Gardner. Burial will be in Woodside Cemetery, Westminster.

To plant memorial trees or send flowers to the family in memory of Ann Maynard, please visit our flower store.

A candle was lit in memory of Ann Maynard

Friends and Family uploaded 22 to the gallery. 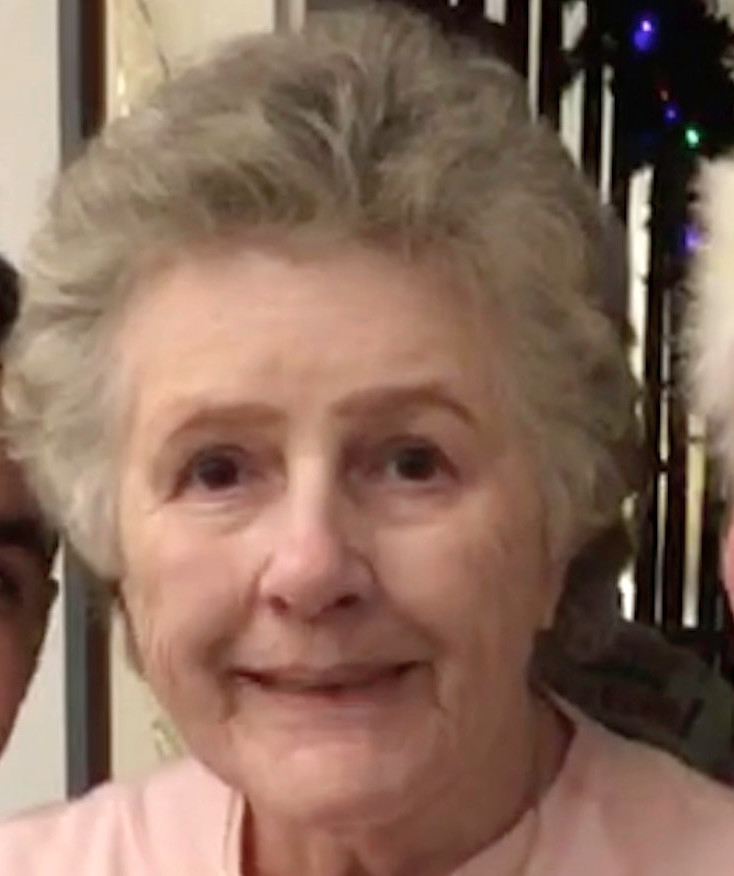 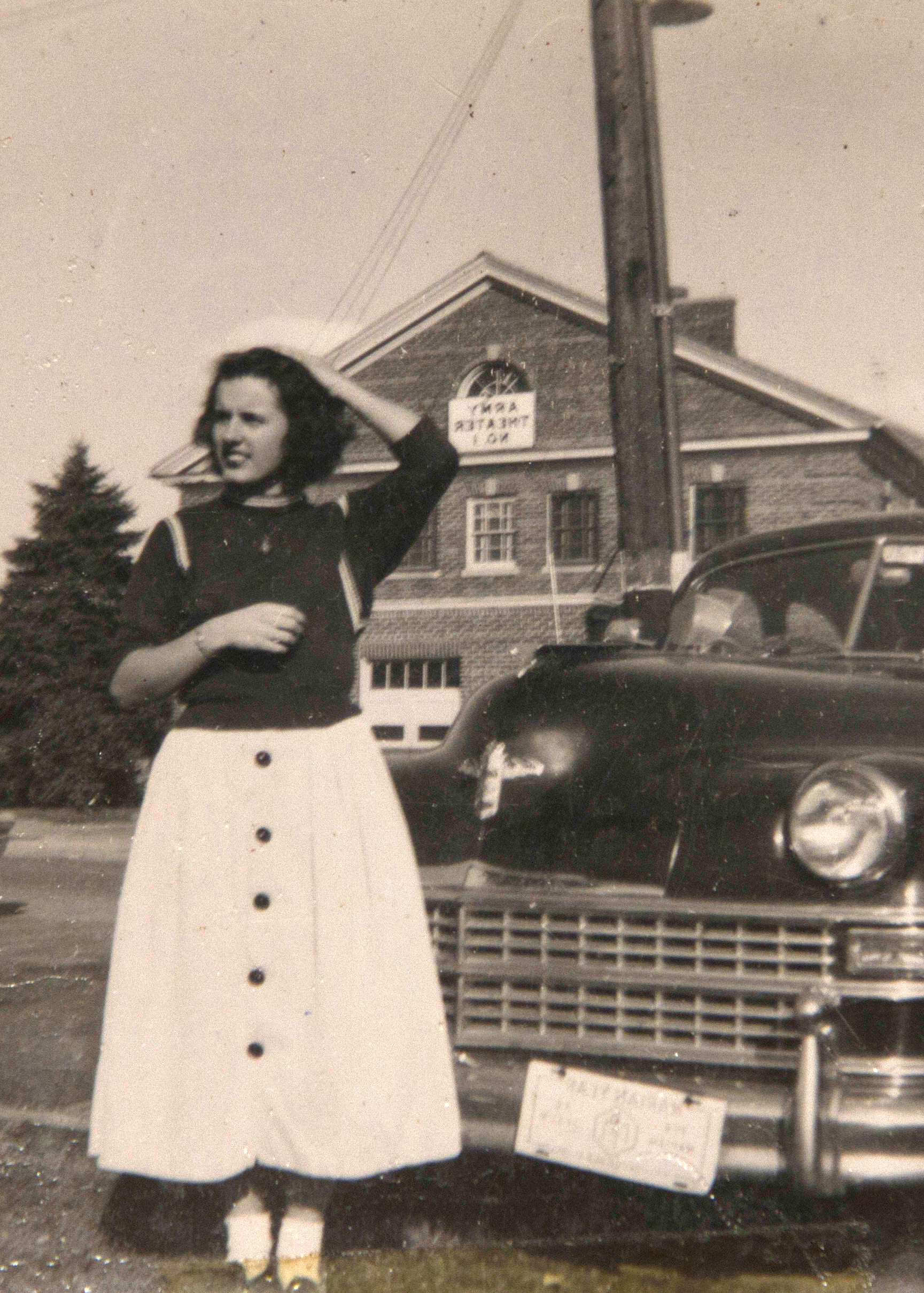