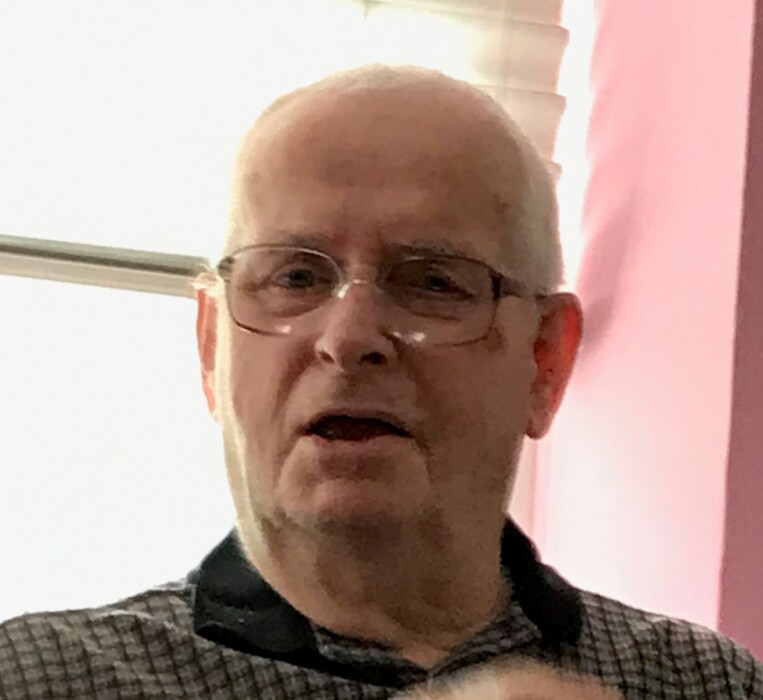 Andrew H. Morrell, 83, of Leominster, formerly of Baldwinville, died peacefully, Friday, May 1, 2020, in the Keystone Center, Leominster, after a long illness.

Born in Nova Scotia, Canada, on February 27, 1937, he was the son of the late James and Rose (Delaney) Morrell. Andrew was a packer employed by Standard Chair of Gardner for 17-years until his retirement in 1985. He was previously employed by Mead Containers and Speedway Gas Company, both of Gardner.

Andrew was a parishioner of the Bread of Life Church in Westminster. He loved to work and was always tinkering around with something that needed to be fixed or built. He enjoyed doing carpentry work and spending time on the computer. But the time that Andrew loved and cherished the most was time spent with his family.

Andrew is survived by three sons, James B. and Charles A. Morrell, both of Fitchburg, and Mark A. Morrell of Wilton, NH; a close friend, Yvette P. Boisvert of Baldwinville; several grandchildren, great-grandchildren, nieces, nephews, and cousins.

He was predeceased by his wife of 54-years, Madelon L. (Sabean) Morrell, who died in 2017; two brothers, Malcolm E. and Gerald D. Morrell; his twin sister, Anna R. Tennant; and a grandson, Jonathan Morrell.

Memorial Contributions may be made to the Bread of Life Church, 22 State Road East, Westminster, MA 01473. Please reference in memory of Andrew H. Morrell.

To order memorial trees or send flowers to the family in memory of Andrew H. Morrell, please visit our flower store.