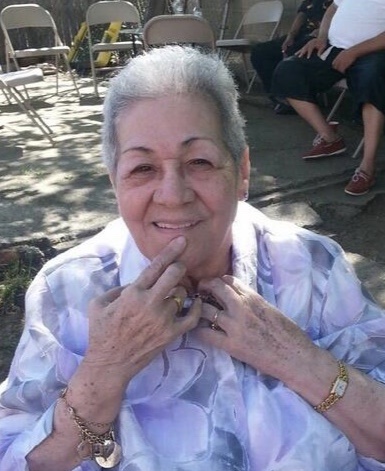 Born in the Dominican Republic on May 27, 1941, she was the daughter of the late Fello and Maria Luisa (Guzman) Medina. She graduated from Dominica Republic High School with the class of 1959.

Ana was employed in the Dominican Republic as a secretary and stenographer, where she also wrote calligraphy. In her younger years she enjoyed spending time baton twirling.

To order memorial trees or send flowers to the family in memory of Ana Brown, please visit our flower store.