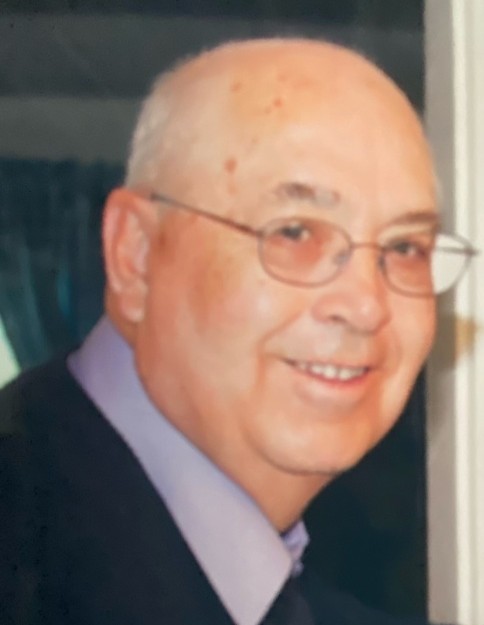 Born in Gardner on February 18, 1937, he was the son of the late Alvin T. and Lea (Boucher) Rousseau. He graduated from Gardner High School with the Class of 1955, a proud member of the Area District championship basketball team. He then went on to graduate from Becker Junior College with an Associates in Business Administration in 1957. Alvin was a Sales Representative for Massachusetts Container in Marlborough for 10-years until his retirement in 2002. He was previously the co-owner of R&P Liquors of Gardner, the owner of Alvin C. Rousseau Manufacturing Company from 1967 to 1977 and started his career at Rousseau Brothers Manufacturing. Alvin was a United States Army Veteran serving from 1960 to 1962, where he received the Marksmanship Badge and the Good Conduct Medal.

Alvin was a parishioner of Our Lady of Victory Church in Centerville and a former parishioner of Our Lady of the Holy Rosary Church of Gardner. He was a member of the Knights of Columbus Gardner Council #396. Prior to moving to the Cape, Alvin was active in the Gardner community where he served as a member of the City Council and served 2-years as Council President. He was instrumental in helping build the Gardner High School as a member of the building committee, he was also the founder of the Gardner Jaycees and established a preschool. He was also active in his children’s athletics where he was the coach of multiple sports and helped create Pop Warner football in Gardner. Alvin was an avid fan of the Boston Red Sox, the New England Patriots and Boston Celtics. He loved the beach and enjoyed taking walks on the beach and had a passion for shell fishing. But the time he treasured the most was spent with his family.

Alvin is survived by his wife of 62-years, Barbara J. (Palante) Rousseau of Centerville; two sons, Michael A. Rousseau and his wife Lorna of Marlborough, and Matthew D. Rousseau and his wife Teri of Alamo, CA; four grandchildren, Robert, Rachel, Jessica, and Natalie Rousseau; a sister, Elaine Murray and her husband Leo of Templeton; a brother-in-law, Henry Cichonski; several nieces, nephews and cousins.

He was predeceased by three sisters, Charlotte Cichonski, Nancy McGinty and Janet Bussell.

Funeral Services will be held Thursday, April 29, 2021, with a Mass at 11:30 a.m. in Annunciation Parish at Our Lady of the Holy Rosary Church, 135 Nichols Street, Gardner, MA. Burial with Full Military Honors will follow at the Massachusetts Veterans Memorial Cemetery, 111 Glenallen Street, Winchendon, MA.

To order memorial trees or send flowers to the family in memory of Alvin C. Rousseau, please visit our flower store.