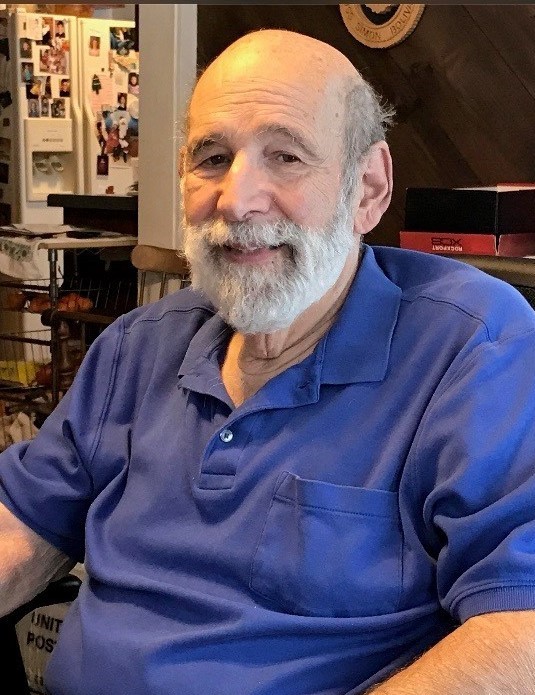 Born in Boston on April 7, 1942 he was the son of the late Louis and Katherine (Stracuzzi) Pepper. Al graduated from Boston Technical High School with the Class of 1960, and later earned a Bachelor of Art Degree from Worcester State College, and a Certificate in Electrical Engineering from the University of Massachusetts system. He was a United States Vietnam War Navy Veteran serving from 1964 to 1969 where he received the National Service Defense Medal and the Good Conduct Medal. Al owned Pepper Consulting, which provided computer consulting for several years until his retirement.

Al was a member of the Hubbardston Senior Center and the Disabled American Veterans. He was a mister fix it, who loved to work on his tractor and do work around the house. He enjoyed being on the water, whether he was sailing or traveling. Al was a lover of food and always enjoyed a good meal. But the time that he loved and treasured the most was spent with his family.

Memorial Contributions may be made to the Hubbardston Senior Center, Council on Aging, 7 Main Street #3, Hubbardston, MA 01452. Please reference in memory of Alexander L. Pepper.

To order memorial trees or send flowers to the family in memory of Alexander L. Pepper, please visit our flower store.