Born in Boston on March 14, 1941, he was the son of the late Alexander Pabrezis, Sr. and Lena (DePaul) Pabrezis. He was a graduate of the South Boston High School. Al was an outside machinist employed by Gillette of Boston for 20-years until his retirement.

Al was a member of the Petersham Rod and Gun Club. He loved to go for rides, which often meant taking trips to Rietta Ranch. Al also loved to listen to music—primarily classic rock, doing magic tricks, telling jokes and stories. He had a gift for building and fixing things, working with tools, and helping others whenever he had a chance. Al especially loved to help the elderly and help make their days easier whenever possible. But the time that Al loved and truly treasured the most was spent with his family.

He was predeceased by his half-brother Tommy Belle.

Memorial Contributions may be made to Teen Closet, 73 Buffum Street, Lynn, MA 01902 or on their website at (www.mahomless.org). Please reference in memory of Alexander Pabrezis.

To plant memorial trees or send flowers to the family in memory of Alexander Pabrezis, Jr., please visit our flower store.

Dale I am so sorry for you loss. Wishing you peace in your memories that you shared.

Dale,I am sorry for your loss.Alex was a great guy who shared a love of music with me.I am saddened to learn of his passing.I wish you well.

I was deeply saddened to learn of the passing of Al. We had many boyhood adventures together, bike rides, playground sports, with Junior, his nickname, always the better athlete. My deepest condolences to Dale, Jurrell, brothers Eddie and Ronnie, and to all the family. May Als memory be a blessing.

Dale, I am so sorry for your loss.
Wishing you peace in your memories of Alex .

Friends and Family uploaded 31 to the gallery. 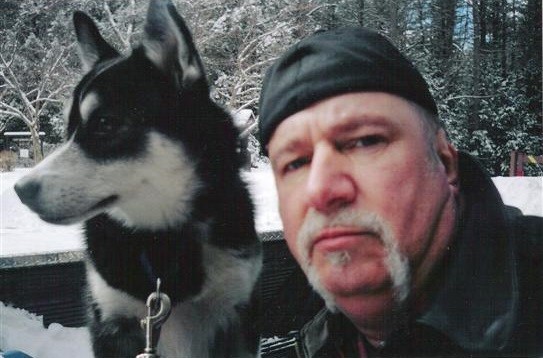 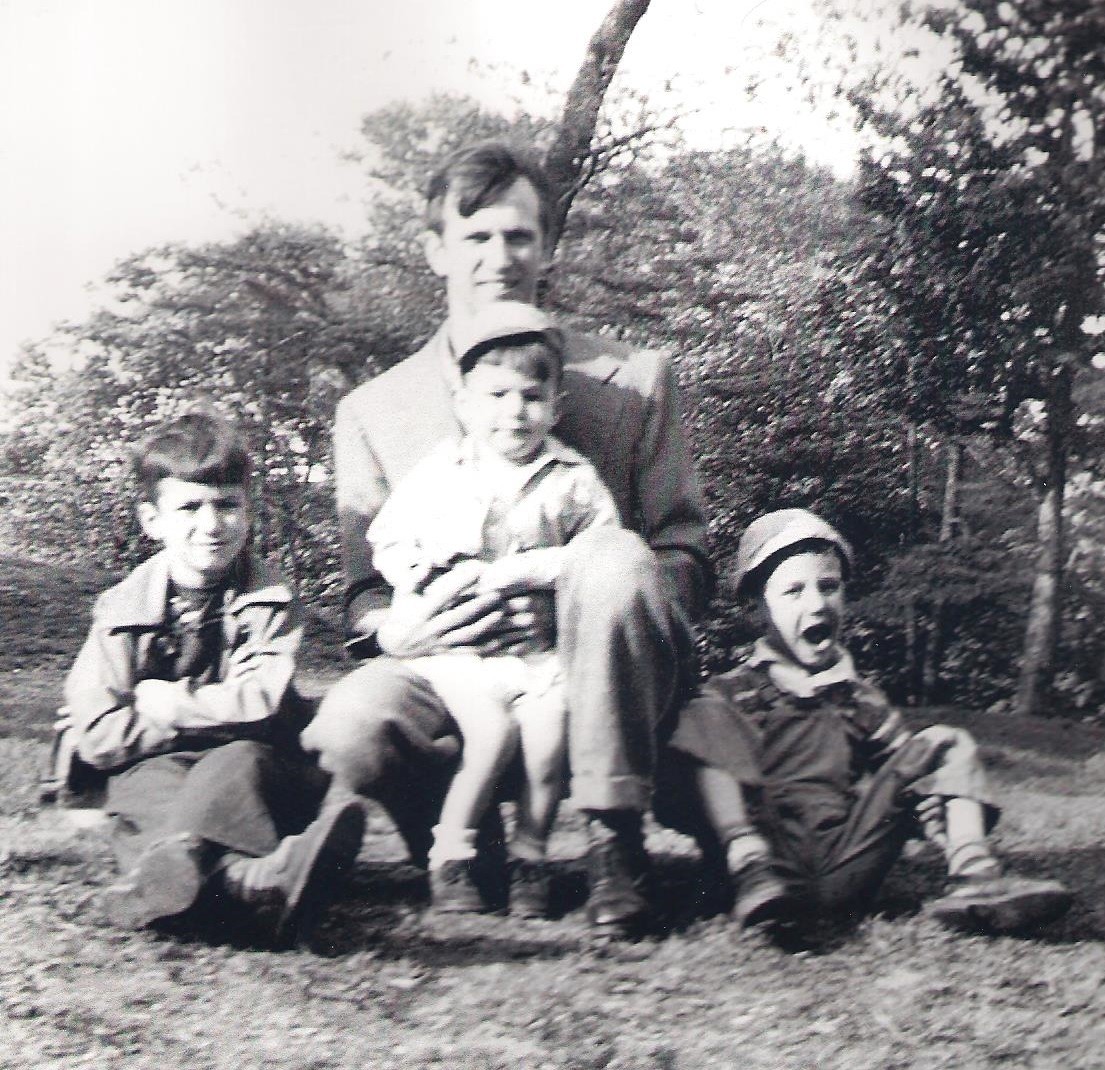 + 29 more
No service information has been added.