Albert was born in Gardner on January 31, 1979, the son of the late Albert Voisine and Dorothea (Leger) Berube.

He attended Gardner High School; and he had been employed as a driver by various van companies in the local area. Albert enjoyed riding his motorcycle and spending time with his family. He was a member of the Beagle Club of Gardner.

To plant memorial trees or send flowers to the family in memory of Albert Voisine, Sr., please visit our flower store.

wait you know my dad

I am so sorry to hear of Alberts passing!! My prayers for his family and his children. Your Dad was a wonderful person.

A candle was lit in memory of Albert Voisine, Sr.

A.J. and Maria, I can't believe your father is gone. I'm so sorry for your loss. That's a great picture of your Dad with his bike. Gone way too soon.

A Large Spathiphyllum was ordered on April 17, 2019 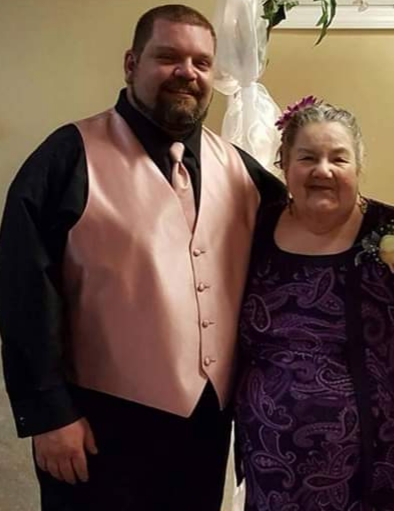 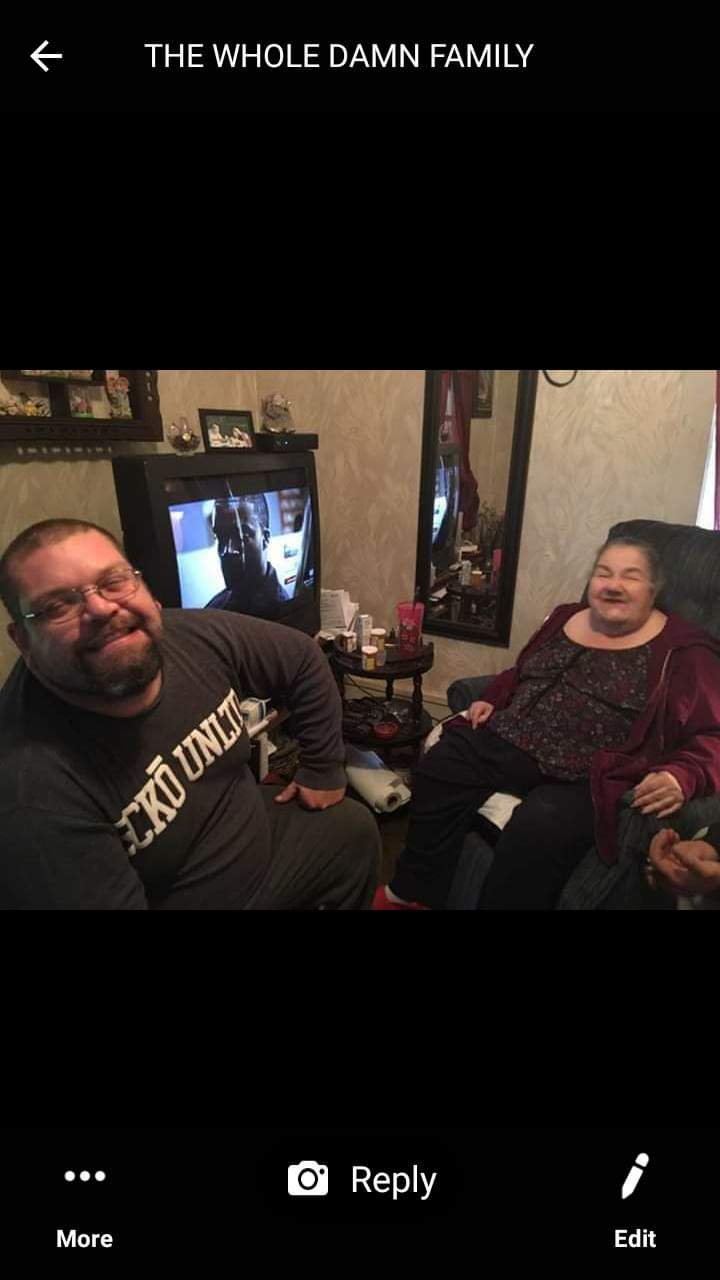