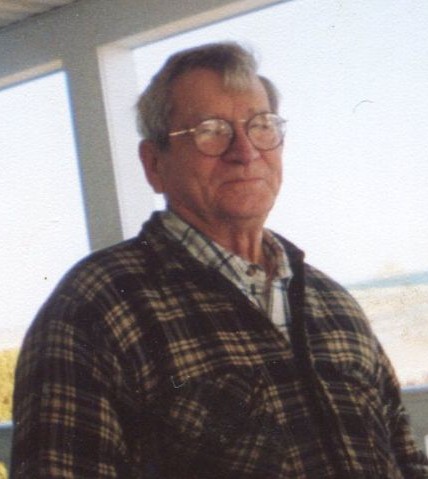 Albert D. Springfield, of Hubbardston, died peacefully Monday, January 31, 2022, in UMass Memorial Medical Center—University Campus, Worcester, with his family by his side.

Born in Marlin, Texas, on May 19, 1935, he was the son of the late Hansel Albert and Vena (Evans) Springfield. After graduating from high school, Albert enlisted in the United States Navy, serving from 1954 to 1958, where he received the Good Conduct Medal. He later received his Electrical Certification. Albert was a Mechanical Engineer starting his career at Norton before retiring from Landis in Pennsylvania after nearly 10-years.

Albert enjoyed drawing and gardening. He was an avid outdoorsman where he loved to fish—even tying his own flies and chopping wood. Albert’s greatest joy came when he was with his family, treasuring all the special moments spent together.

A Celebration of Albert’s Life will be announced and held at a later date.

To order memorial trees or send flowers to the family in memory of Albert D. Springfield, please visit our flower store.