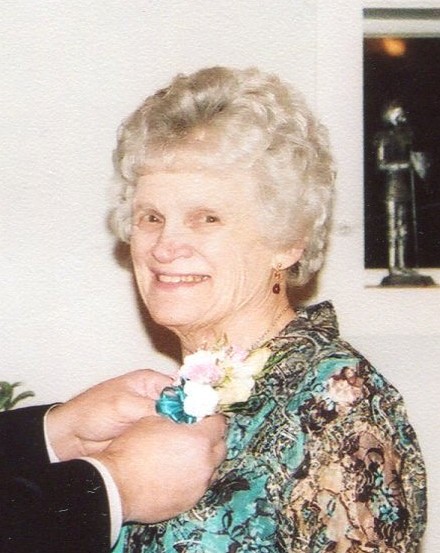 Born in Gardner on December 22, 1930, she was the daughter of the late George and Elizabeth (Miller) Waxlax. She was a graduate of Templeton High School with the Class of 1948. Aggie was a jewelry clerk employed by Rich’s Department Store for several years until her retirement in 1995. She previously worked as a home staff worker for Home Health Care Agency.

Aggie was a parishioner of the Chestnut Street United Methodist Church of Gardner. She loved being outdoors, especially when she was working in her garden or her flower garden. Aggie had a passion for music and enjoyed listening to all music. But the time that she loved and cherished the most was time spent with her family.

Aggie is survived by her three sons, John Drew and his wife Michelle of Hubbardston, Donald Drew, and his wife Barbara of Bonita Springs, FL, and Daniel Drew of Gardner; six grandchildren; three great-grandchildren; several nieces, nephews, and cousins.

She was predeceased by her husband Richard F. Drew, who died in 1998; and two brothers, Robert, and Donald Waxlax.

Memorial Contributions may be made to a charity of the donor’s choice. Please reference in memory of Agnes E. Drew.

To order memorial trees or send flowers to the family in memory of Agnes E. Drew, please visit our flower store.