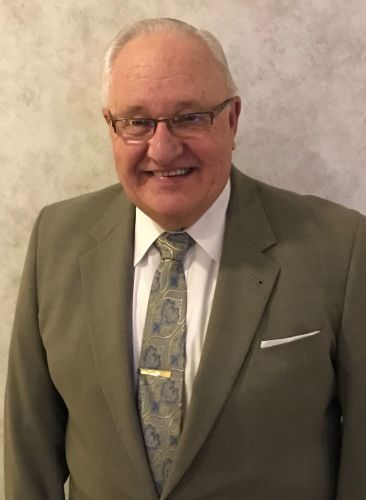 Normand, a third-generation native of Gardner, graduated from Gardner High School in 1955, Becker Junior College in Worcester with a degree in Business and Accounting in 1957, and later attended Clark University. In 1960, Normand enlisted in the United States Army Reserve, where he served his country and was honorably discharged in 1966 as a Staff Sergeant. During his time in the military and afterward, Normand worked as an accountant for a large electrical contracting business in Worcester. In 1978, he decided it was an opportune time for him to pursue his lifelong dream of becoming a Funeral Director.

From 1978 to 1980, while serving his two-year apprenticeship with Mr. George Dufault of the Dufault Funeral Home, Normand attended night classes at New England Institute of Applied Arts & Sciences in Boston, graduating with honors in 1980. In 1982, his dream became a reality when Mr. Dufault sold him the business. Normand's civic and community involvement did not begin with his transition into becoming a funeral director. His sincere passion for helping people began when he was old enough to assist on a committee or to serve on a board.

Normand has been a Notary Public for the Commonwealth of Massachusetts since 1960.

Since assisting in the family business from an early age, Andrew began his funeral career at the firm after graduating from Gardner High School in 1989. Following high school graduation, he attended the New England Institute at Mount Ida College in Newton, MA, graduating in 1991 with a degree in Funeral Directing and Embalming. In 2012, Andrew succeeded his father by becoming President of Boucher Funeral Home, Inc.

Andrew continues the civic and community involvement with the same dedication that his father demonstrated. He is a member of Annunciation Parish, Gardner; member of the Board of Directors and Vice Chief Governance Officer of the GFA Federal Credit Union, member of the Patient/Family Advisory Committee for Heywood Hospital, a member and six-term past President of the Acadien Social Club.

Andrew is a former Chairman of the Board of Directors for GVNA Healthcare, Inc., former President of Gardner Square II, former member of St. Paul’s Parochial School Consortium, past Director of the Greater Gardner Chamber of Commerce, past member, past Director and past President of the Gardner Rotary Club, and a former member of the Templeton Fish and Game Club, Inc.

Andrew has received several awards for his business professionalism, civic engagement, and community involvement. In 2002, Andrew was selected by the Worcester Business Journal as a Top 40 Business Professional under the age of 40 in the Greater Worcester County Area. In 2003, the Massachusetts Funeral Directors Association recognized Andrew for his volunteer service with the New York City Medical Examiner’s Office following the September 11, 2001 attacks. In 2014, Andrew was selected by the Greater Gardner Chamber of Commerce as its Citizen of the Year.

Andrew has been a Notary Public for the Commonwealth of Massachusetts since 1992. 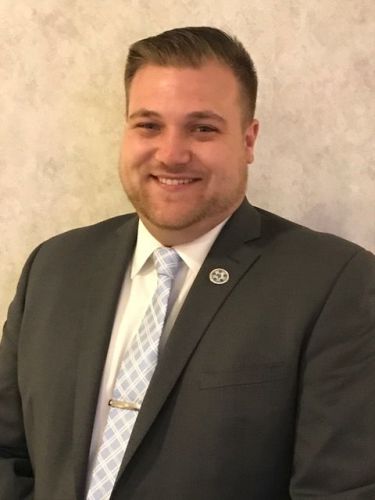 He is the son of Roger A. and Suzanne B. (Boucher) Cormier, grandson of Normand L. and Priscilla T. Boucher, and nephew of Andrew N. Boucher. He graduated from Gardner High School with the Class of 2012 as Secretary of his class and began his apprenticeship with Boucher Funeral Home, Inc. in 2013. He received his Bachelor’s Degree in Funeral Home Management in 2016 from Mount Ida College’s School of Applied Sciences in Newton, MA, where he served as President of his class. In 2013, Jacob was inducted into the Mount Ida Chapter of Pi Sigma Eta—the National Honor Society for Funeral Service Professionals. During his graduation ceremonies, he was the recipient of the Dodge Award—presented to the individual who demonstrated academic excellence, exceptional character traits, and the promise of outstanding contributions to the funeral service profession, and the Alumni Award—given to the student who best displays the character of Mount Ida College. In 2017, Jacob received his Master’s Degree in Business Management from the School of Business at Mount Ida College.

Jacob is also Owner and President of JBC DJ Services, which was established in 2009.

A year of daily grief support

Our support in your time of need does not end after the funeral services.  Enter your email below to receive a grief support message from us each day for a year.  You can unsubscribe at any time.